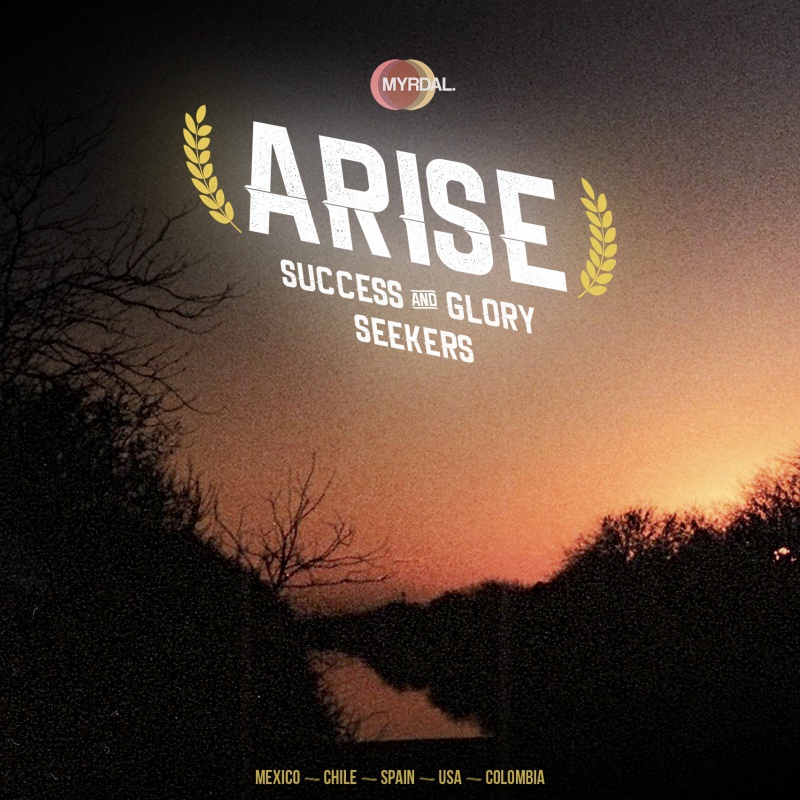 We're fucking proud to show you our third compilation cuz it was really hard to choose every single artist featured on this album.
Our mission started months ago and it had been difficult as fuck, even to order the tracklist (most difficult issue) but all of the songs are jewels itself.

On this album you'll find artists under "pop as fuck" and some other in the vein of "alternative-i-don't-know-how-to-categorize-this-music", but all of them have something in common: they're pretty talented, indeed.
Cool musicians merging everywhere, even from the most unknown cities in Earth you probably didn't listen about before.

Stop pretending to be an artist and become one. ARISE.