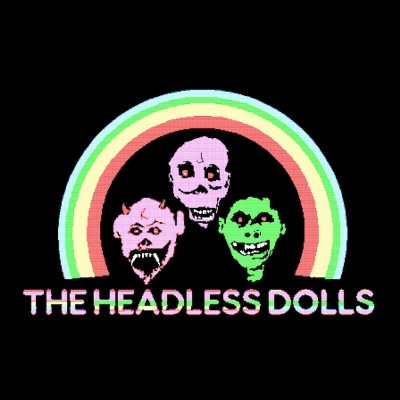 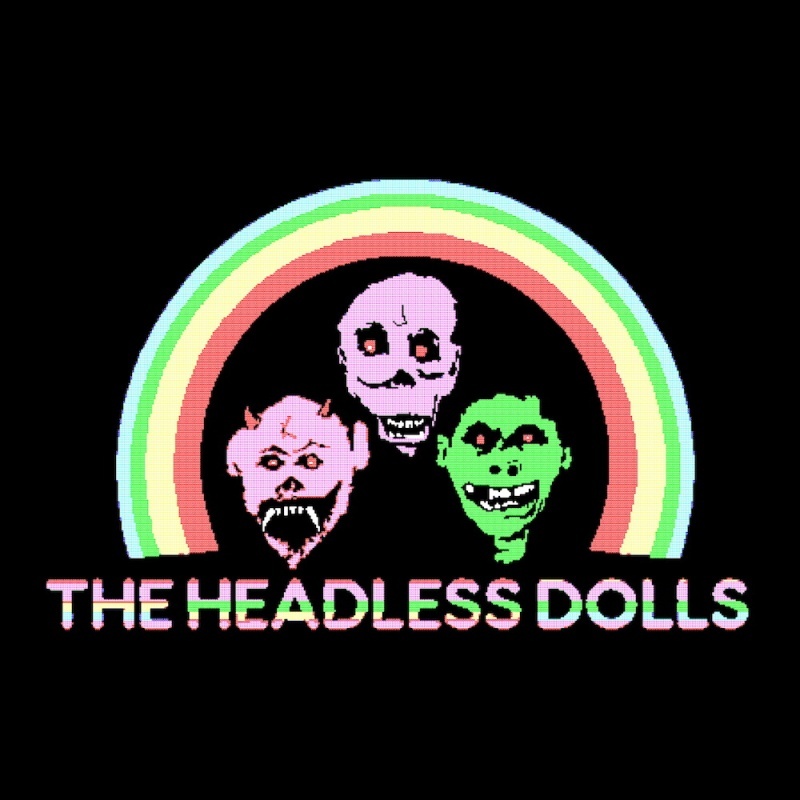 1.0 by The Headless Dolls

heavily influenced by Mike Patton's work in the 2000s.
They released two albums and this one is their debut.

this re-release is dedicated to the loving memory of our departed brother Jared.