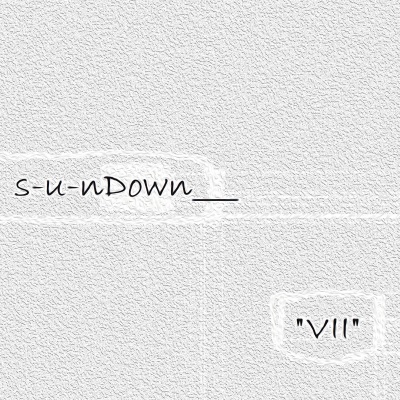 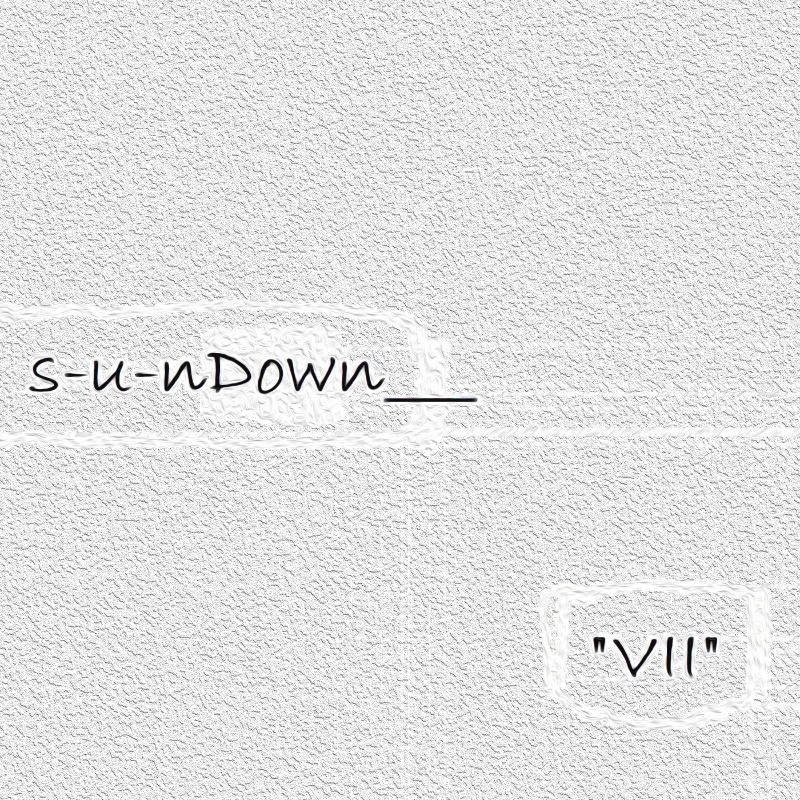 Album “VII” is conceptual in nature. The single line that connects the tracks to each other is a journey in a lucid dream.
The album contains 7 tracks. Each composition is one cycle of lucid dream.

1 circle. Выход из тела (Вступление) “Out of the body (Introduction)” – immersion in the state of the astral plane and the exit of human consciousness from the body.
2 circle. В ожидании чуда “Waiting for a miracle” – everyone in dreams and reality dreams of seeing a miracle and believe in it. And everyone will not believe in it when they personally encounter it. The track uses Stalker’s monologue from Andrei Tarkovsky’s film “Stalker”.
3 circle. Поджигатель “The Pyro“ – a journey along the course of the sacred river Ganges. The connection of the consciousness with space.
4 circle. Свет далеких планет “Light of distant planets” – observation of the body from the height of the stars, travel to different planets that are inaccessible to humans in reality.
5 circle. Песок “Sand” – a record of the time until the body wakes up. Attempts of consciousness to escape from reality.
6 circle. Частица Бога “Particle of God” – a state of night alarm. Fear of the greatest invention of humanity, which is capable of destroying the planet.
7 circle. Пробуждение (Финал) “Awakening (Final)” – the return of consciousness to the human body.