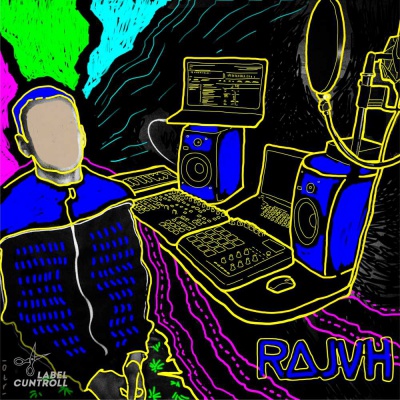 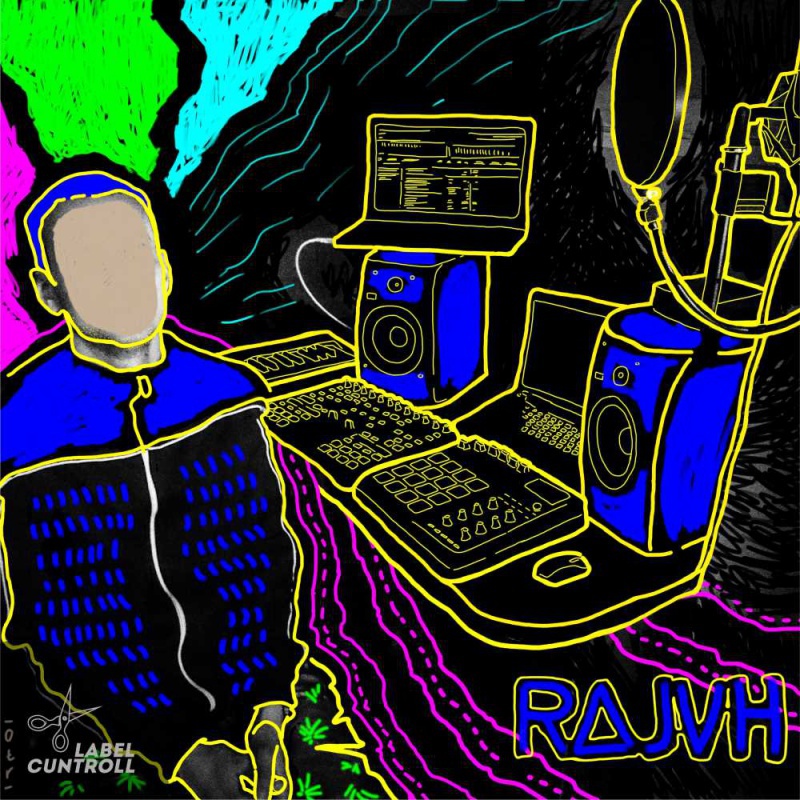 "Relocation" is the fifth numbered album by RADJIN aka R∆JVH (pronounced as "Raja"). The release was released on the Russian label Cuntroll. This is the return of the beatmaker and sound engineer from Minsk to the classical rhythms of abstract hip-hop and wonky sounds.

Raja began to study music in 2009, trained as an arranger, worked at several recording studios. He is a guest beatmaker and sound engineer on various albums by rap artists such as Murovei, Бакей, SLOZHNIE. A frequent guest of many of the Minsk party, resident parties БАССОТА ФЬЮЧУР and raves ОМС. One of the authors and host of the permanent radio show about beats-music "Sidechain"on Radio Plato.