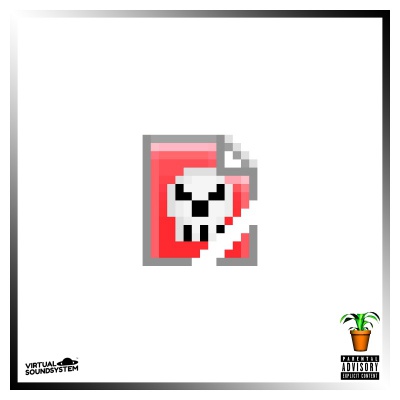 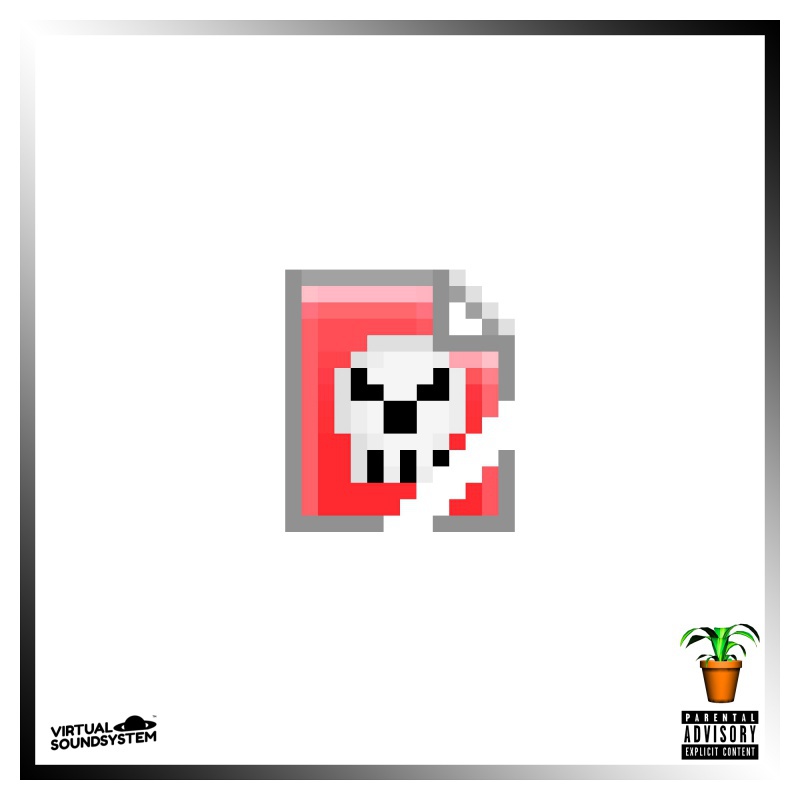 The Data Smog Generation is the first official project and concept album by the one and only post-internet legend Potted Plant. This project tells the story of a man who previously grew up in the information age and was raised primarily by the internet due to being unaccepted in real life, but after everything unexpectedly changed for the worse as he grew up, he is now forced to accept the new world, all while trying to come to a grip with the harsh reality. Thus, he starts to grow increasingly depressed, and tries to find a way to stay content with existence, in a collapsing world with an increasingly violent social and political climate.