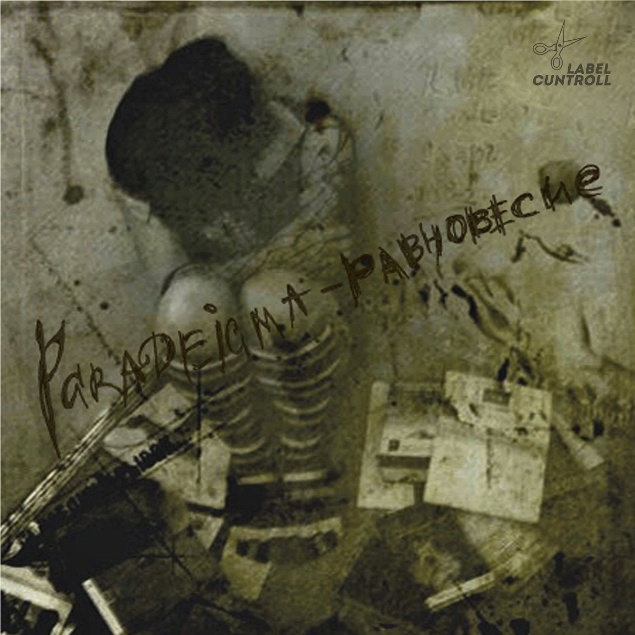 The album “Ravnovesiye” (“Equilibrium”) was recorded in 2010. Nearly 10 years later, it is getting officially re-issued on Label Cuntroll. The re-issue includes re-edited versions of the old tracks and two tracks that have never been released before.
This is what the album producers say about it.

“We were 19 years old. For some reason, getting a diploma from an industrial equipment college was promising, while rehearsals carried out in the kitchen and old Chelyabinsk recreation centers hinted at some 90s vibes. This is an interesting work — it is atmospheric and experimental. You can feel the lack of experience and a lot of mistakes in it. But it only adds charm to it.”

Some thoughts describing the release are “the album is made in a way that it is trying to make you lost in a variety of artistic forms, at the same time presenting the material with some disengagement, saying ‘the essence is inside.’”
“It is about darkness and the bright light, missed opportunities and bright moments of today. It is about nothing and about something. Just imagine that the world around you is just a mirage where you are looking through a keyhole on an ajar closet door. And everything that comes next will only happen in your imagination.

Six hours pass. Cloudy morning. You wake up to a call from the boss. Drinking coffee in the company of telegrams channels and news feeds, which again talk about stealing legislator, crazy police, smog emissions and greedy businessman.”