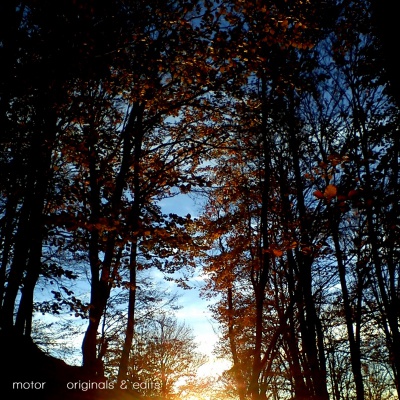 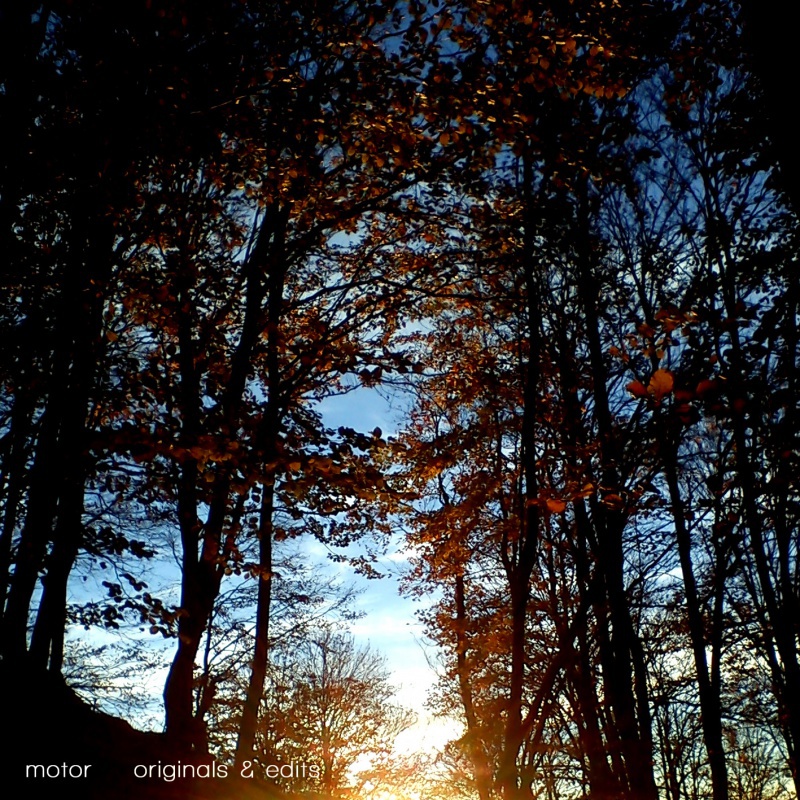 I have known Vadim for quite some time. He provided material for releasing on my previous label, Acid Fake Recordings, but during the tribulations in my life, the label spontaneously stopped its work and the material never came out. Luckily, we stayed in touch. So, after couple of years of time and more tribulations and changes in my life, I once again asked him to release some of his material on my new label project. He agreed, and now, you will have the opportunity to hear it.

The album consists of one long piece lasting for 56 minutes, fragmented into many parts. The pieces all melt and connect in a homogeneous, continuous drive starting with a beat-oriented part. The rest of the material changes mood continuously, altering its state from a beat-oriented manner to a beat-less, glitchy soundscape. Vadim works with field recordings and found sounds. Some of his base of sounds come from nature, but some also come from society and the consequences of technological development. Originals & Edits is actually a soundtrack of the modern society. The sound of life as we know it in the cities where we live, whether is it the heavy traffic of Moscow, the noise of New Delhi or the fussiness of industry in Beijing. It is a picture of its fast and fascinating development, but also a sad story about its decay and inevitable crash. It is a manifest for a better world, on whether it is really going to happen or not.