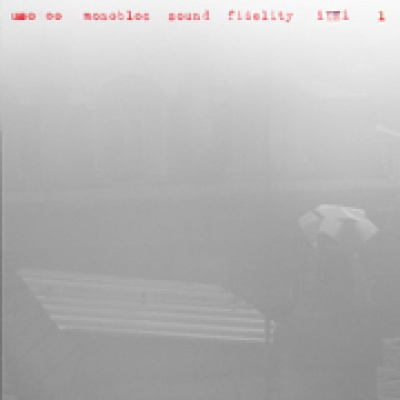 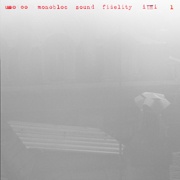 Documentary maker, sound operator for the tv, director and animator of radio program Epsilonia (on radio libertaire every Thursday from 10 pm to midnight - 89.4 fm in Paris), founder of Shambala records and member of the French-Italian improvisation band Oleo Strut, Jérome Florenville, also make music, alone, under the naming Monobloc Sound Fidelity, of which here is the last entitled production " 1 ".
Sometimes acousmatic Improvisations, sometimes a little more composed, let us say improvisations with premeditation and by moment with hard treatments, like a bad trip under acid in the forest...
The whole forms a set generally fluid and smooth but which becomes stretched out well by moment grace at some noisy interventions, among others!
A rather "electronic" unit supported by the use of pads realized with vintages synthesizers and the use of loops, but with all the same the presence of some field recordings (soundscapes), guitars and the other non-identified stringed instruments and even an metal intro!.