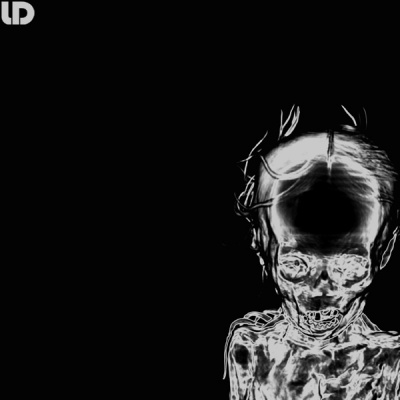 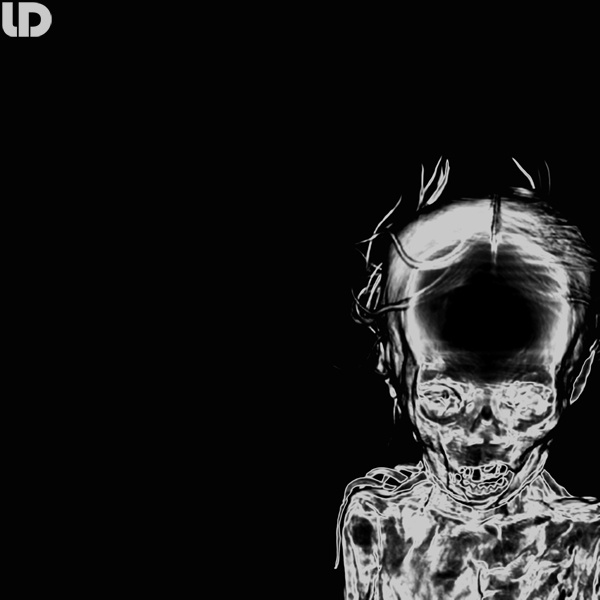 Music doesn’t start or end in a tag, in following a movement, school or franchise. Music only shows the way life has shaped us. And if taking into account what producing music involves, permeability turns out to be unavoidable. And there is much of this in Logical Disorder’s work: a clean and honest evolution from that first EP on Nulogic back in 2006, more epic and on the fringe of post-industrialism, to most recent work on the German Crazy Language or the Spanish Human Manipulation Label. But it is in this new EP for Breathe where it offers the best fruit up to present. It keeps its dark grounds, sure, and some clues could be found of this in the very title “Violent Playground”; but Logical Disorder’s latest evolution is more than clear: as it happens with good wine, this guy does nothing but improve. His music, of gloomy atmospheres and few opportunities allowing the light in, has gave way to a much lighter work, sometimes on the verge of dance (“Secret Society” is definitively one the favourite). But more, it shines out in those rhythmically dark moments: the polyrhythm of “Where’s the TV”, “Orwell”’s graphicity, the figurative conjugation closer to the bass’n’keys of “Violent Playground”, which gives name to the EP and is much closer to electronic pop than it might first seem. A work that cannot mislead us with its more-melodic-than-usual intro “Ghost Planet”, since the outro “Wordplay” proves to be the responsible for reminding us of that lyricism the most part of his work show.