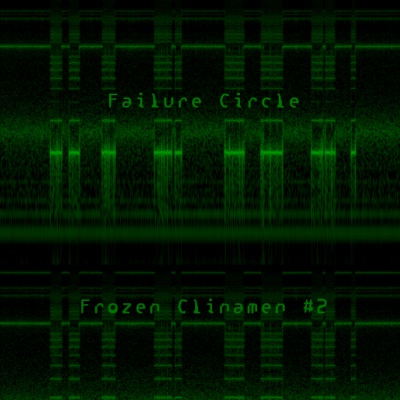 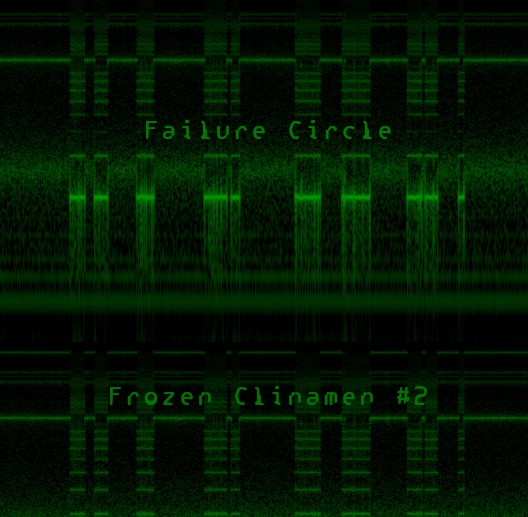 https://eg0cide.com/2018/11/18/eg0_193-failure-circle-frozen-clinamen-2/
Frozen Clinamen is serie of works by Failure Circle (a solo project of Kecap Tuyul) started on autumn 2017. It follows a simple method inspired by the the possibilities of his no-input mixer set-up and the will to use a limited sound material in a posteriori compositions : all the sounds included in these works are recordings of moments that feature no human intervention. Frozen Clinamen #2 was recorded and mixed between april and august 2018.