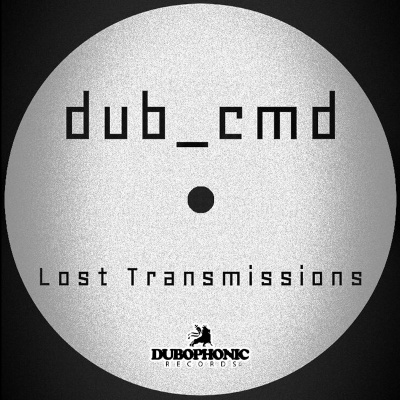 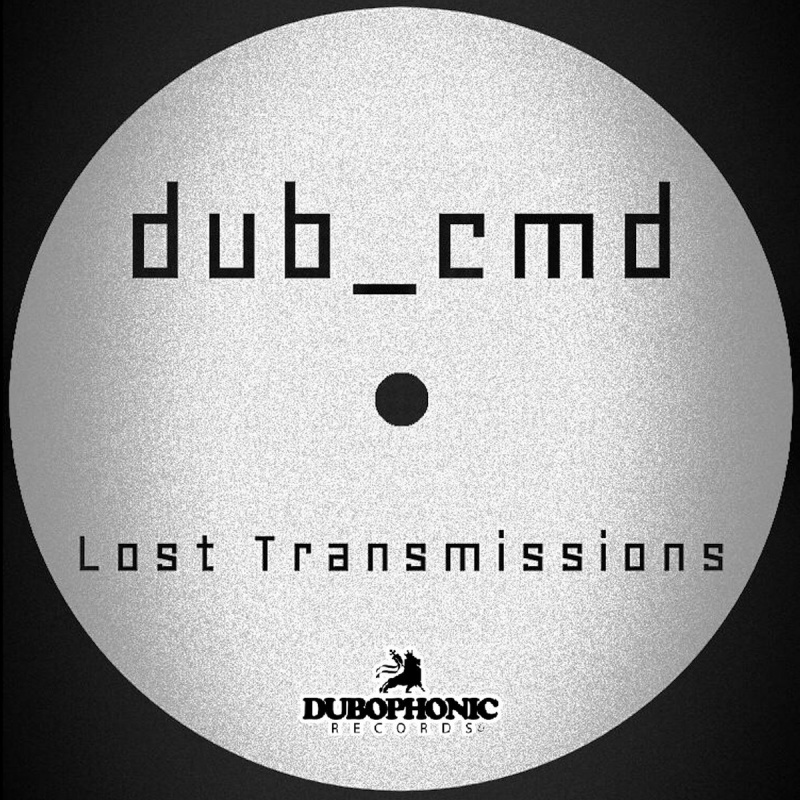 Lost Transmissions is a collection of music created by Dub Cmd in 2019, which we never released, since the original files were never available to us ... the pc on which the productions were done was stolen and with it all the music. We have nevertheless managed to find the latest versions before the files were "lost" and we decided to share it to everybody as a free download

This small musical treasure includes self-released or unreleased work of the artist, as well as some collaboration with O.L.M. from Italy and "deep music" specialist Mantsche from Austria with his first appearance on the label. These tracks were never released before! Last but not least, we included Still, a bonus dub-stepper track based on a poem by the legendary Count Ossie.Give thanks for downloading and listening, Guidance and love!