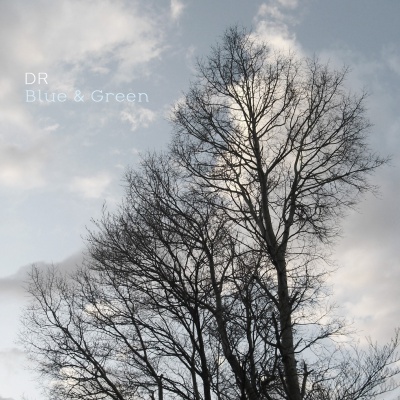 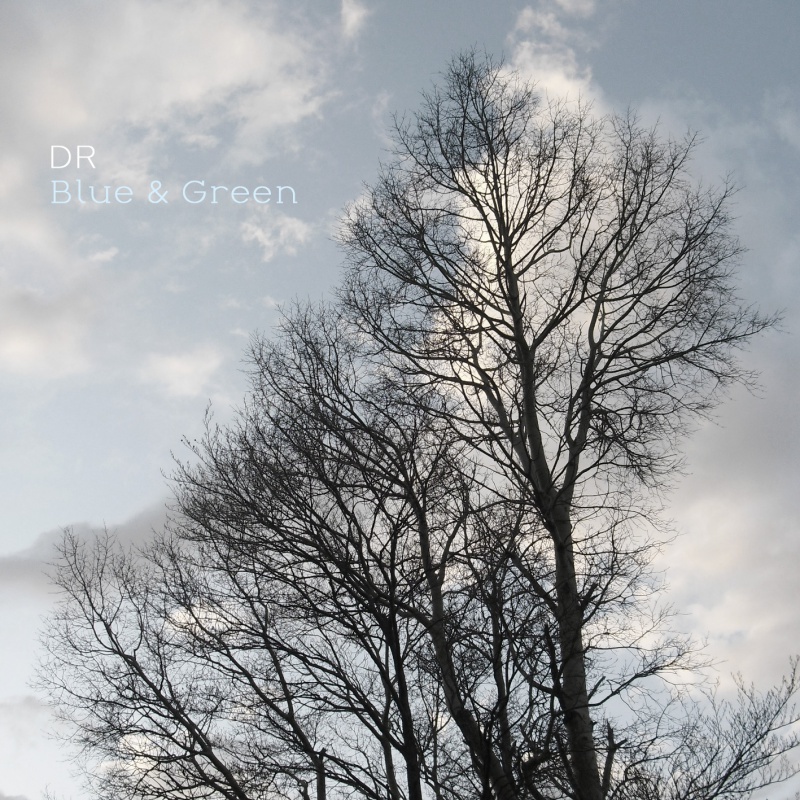 The music of Dominik Razlaff's album 'Blue & Green' is shimmering around the brighter corners of the ambient/drone spectrum, with a light touch of field recordings used in the mix. The title piece (and the longest one) of the album is a great example of the artist's style, slowly developing a texture of a few motives, that are repeating throughout the tracks. The melancholic mood is set as a background of the pieces that are well thought out and arranged in a style of cohesive and discreet mannerism.
But still, 'Blue & Green' is very simple ambient album, made by a guy who loves to listen and make ambient music, as Dominic would like to say himself. It is an album that has no specific topic. All tracks were made spontaneously and improvised. Usually, he only needs some special mood and a lot of coffee to create this amazing music. Nothing hyper conceptual, but still well structured sound, with smooth melodies and urban/natural soundacapes.
Blue & Green is produced with: Novation Xio, Zoom H1, Fostex X-15, Audiobulb Ambient & Density (Amazing Noises), edited with Reaper DAW. All Tracks were made between January and April 2015.