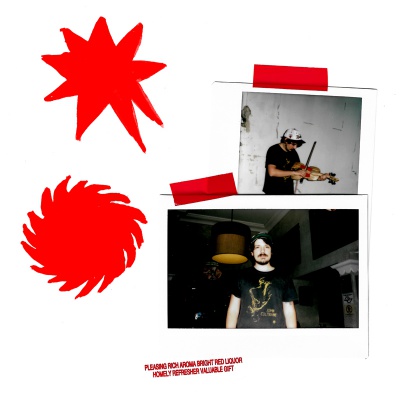 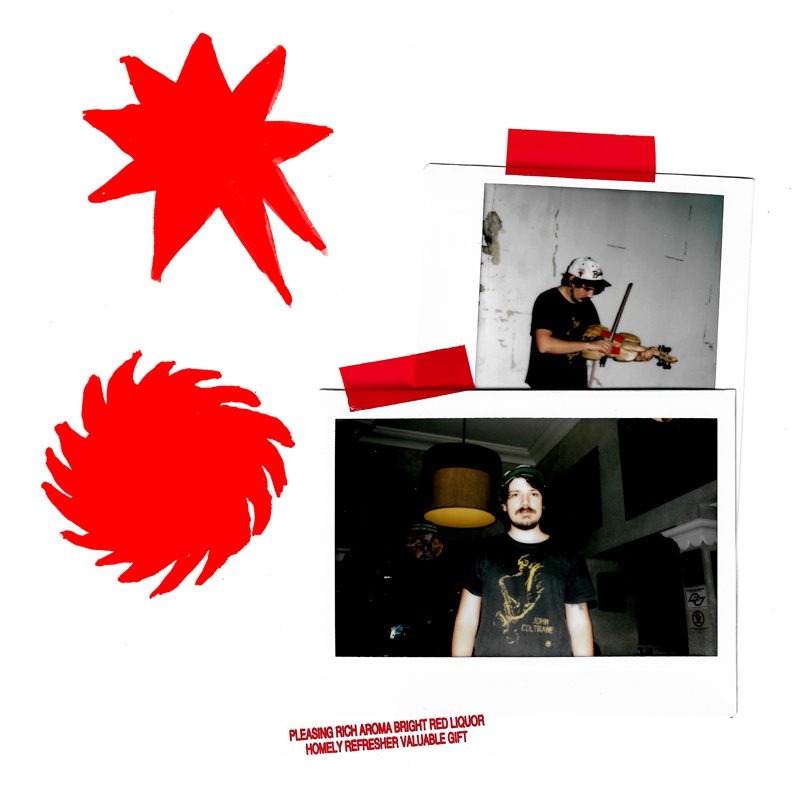 "This record is formed by recordings of some improvisations in the second half of 2019. In this sense, this is a very functional record, putting it together was a way to get a sense of my own sound practice, which often seems to be lost in the turmoil of everyday life. Very functional also because it presents for the first time something solo in my own name, and also a set of sounds that represent my recent research and practice. These are very concentrated exercises and also very rude, but I needed an object to put this sound into circulation.

"These improvisations mainly use 3 very specific objects, coincidentally, made by hand: a fiddle made by Nelson da Rabeca, a small wave generator made by Vinícius Fernandes (Menis Lo-Fi) and an iron gong, forged by me. Since a while I have been collecting and using instruments made in a more or less artisanal way. Perhaps it is a way of betting on the power of the hands.

"These are very precarious recordings, mostly made outdoors, in very different places. But they are also very realistic, and have something of field recording. Many thanks to Estúdio Mitra for the careful mastering that made it possible to make this material the best it could be."