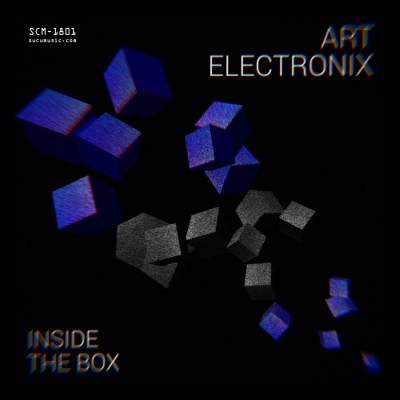 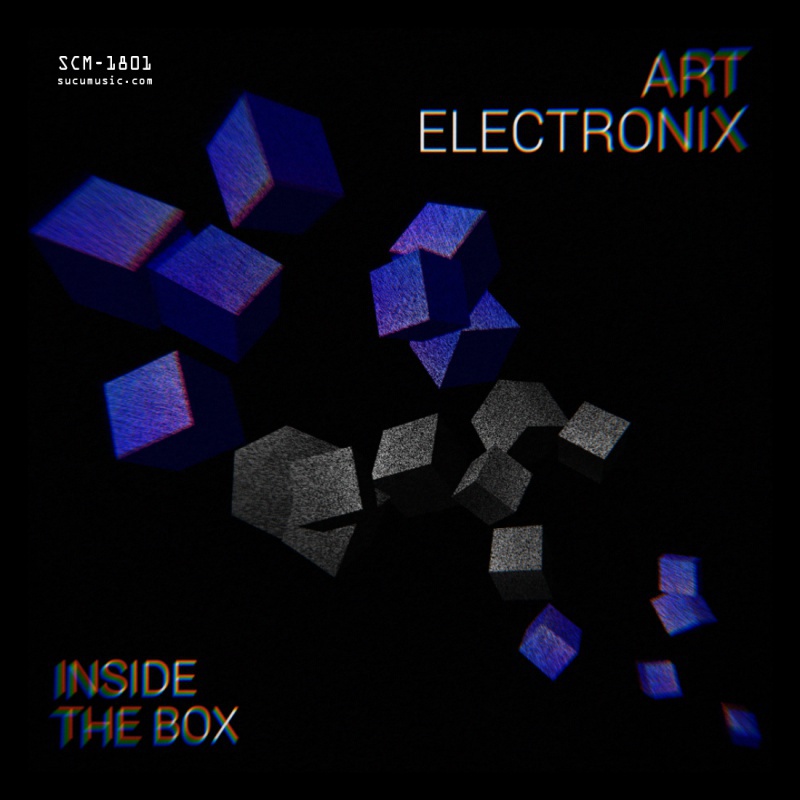 Inside The Box by Art Electronix

Art Electronix come back releasing with our netlabel offering you a straight remix EP of one of their tracks. Just like the style of the genre, this release is the stirring in various forms of the primal matter of the first track, and still it renders a powerful shot of all the Artist’s feature.

But let Eugene and Katerina themselves tell about the concept of “Inside The Box" EP:

«At the end of this summer our colleague from Poland (who works under the pseudonym Ixirell) wrote to us to send him samples from the title track. After that, we invited another DJ and musician from Ukraine (Breaksage) to write down his version as well.

The cover was developed by the VJ Lena Dzhurina.

The concept of this work is primarily in the minimalism and psychological mental hooks, which often have to be worked out by creative people working with a limited set of tools. Thus, the idea of this collection is an example of how a musician using a small set of instruments, depending on personal perceptions, skills and psychological qualities, is able to come up, develop and transform a certain musical idea, inviting an outside observer to immerse himself in the inner world of the creator and his approach.

And it is this minimal approach that suggested the title of the track, since the music was made using only two box devices (a bass synth and a drum machine).
We recently learned about the experiment of Ludwig Wittgenstein, who showed that people are not able to understand each other to the end.
This experiment was called “The Beetle in a Box” and we were interested in the concept that there are many interpretations of how the creative idea should develop and only when compared with already known paradigms a person can make some sort of conclusion, such as: it's original, and it is primitive, or it pleases, and it saddens, but these conclusions can still be wrong or misunderstood.

Therefore, we decided to tie together the idea of imperfection of human relations, the frequent inability to correctly understand one's inner world and the chance to minimalism, as a way to return to the source. To that state without piling up with all sorts of concepts, where you can try to realize what kind of "Beetle or bug" is inside your box, and also whether you can be considered a beetle what lies in your neighbor's box».