Shaloma Muzik Recordings is a young and vibrant urban music netlabel and recording scheme, based in Cape Town, South Africa.
It was first established in March 2012 as Shaloma Muzik Underground Recording Brand by rapper and producer, Tha Real U. From then the label has emerged as an underground music production and artist management scheme – with it’s releases making positive appearances on Soundcloud and partner website, SWGCTY.

With it’s debut on the South African West Coast, Shaloma Muzik has pioneered the online market in the region, being the first urban netlabel in the local West Coast Hip-Hop scene. This was done through it’s practice of online distribution, social media marketing and Internet radio play – a global phenomenon which lead the label to be ever trend-setting with an International market in mind.

In 2013, the label reached it’s 1,000 download milestone – an achievement it acquired with only having one core-artist aboard. By 2014, the label then emerged as a team, solidifying itself with a new name (Shaloma Muzik Recordings and no longer Shaloma Muzik URB) – and a new perspective – one which intends on reaching all levels of label recognition.

It has thus established strategic partnerships and has appeared in various online media on a global scale – with it’s artist making local debuts and performances in bridging a South African sound with an International mindset. 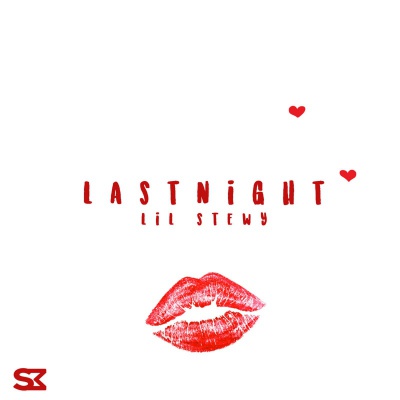 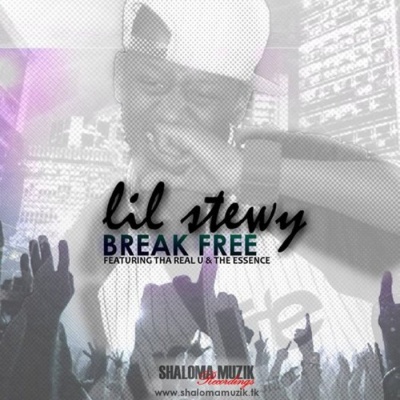 Lil' Stewy
Hip Hop
Single
Soundshiva’s mission is to help netlabels and artists to share and distribute free music, and for fans to discover and enjoy it.