Free Floating Music is a netlabel that focuses on serene, atmospheric ambient music.

Free Floating Music is the project of Vancouver based Brad Ross-MacLeod. Brad has been a fan of ambient music since hearing Steve Roach’s Structures from Silence on WXPN’s Stars End show in the mid 1980’s. In 2007 he began a blog (Down From Space) about free ambient music. That blog eventually became Free Floating. In July of 2008, Free Floating moved to the internet airwaves as a weekly program on Stillstream radio. In 2011, Free Floating Music, the netlabel, was born with the inaugural compilation release—conception.

Brad felt that while there are many netlabels that release ambient music, there didn’t seem to be one dedicated entirely to the lighter side of the genre—to ambient music that is simple, direct, serene and inspiring. And he discovered through his blog and radio show that there is an audience interested in this music. So he decided to take the step of creating a netlabel to reach that audience—Free Floating Music.

All music released through Free Floating Music is available for free download via Creative Commons non-commercial licenses.
Downloads will be available via a number of formats, including flac for the highest quality audio. Downloads are not sequenced or arranged for burning to CD. These are products of the internet age. Full documentation, liner notes and desktop wallpapers will also be available. 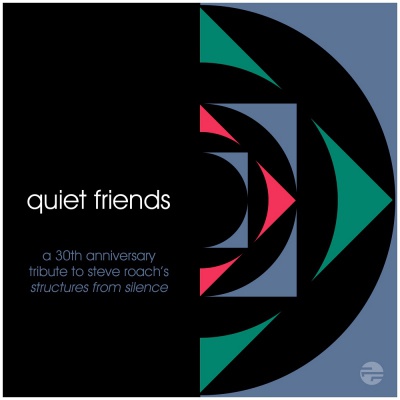 Various Artists
Abstract Ambient Instrumental
Compilation
Soundshiva’s mission is to help netlabels and artists to share and distribute free music, and for fans to discover and enjoy it.