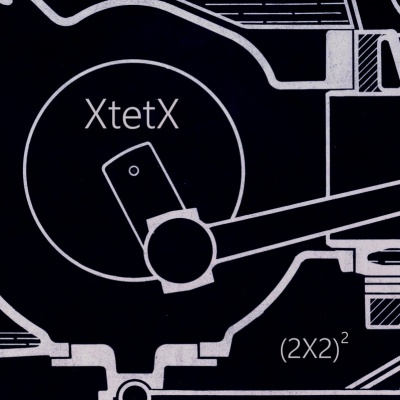 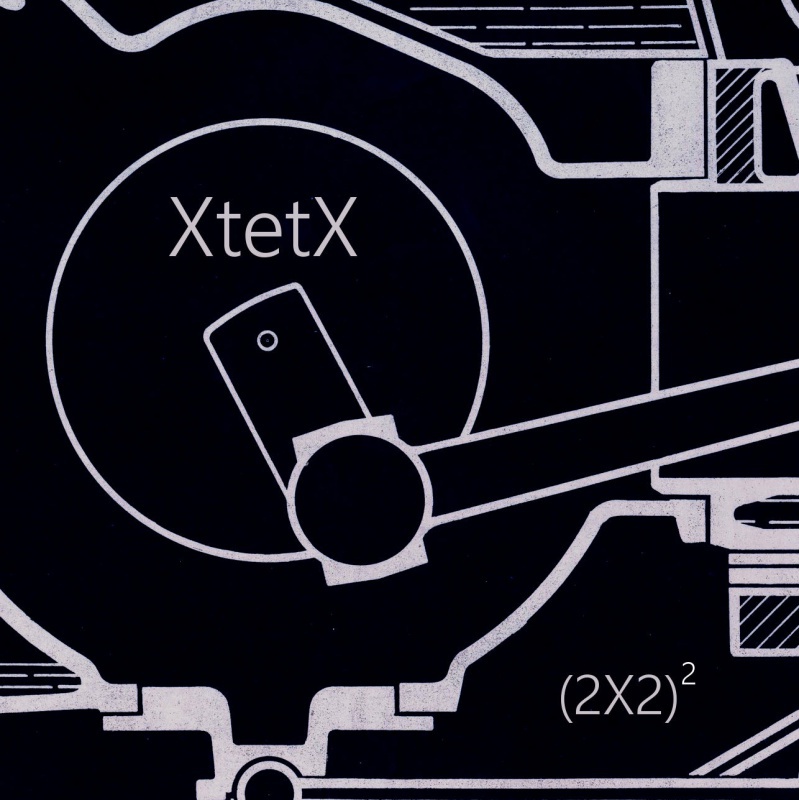 This 2nd album of the XtetX was recorded before the first published one Nabemono (recorded in may 2015). At this time (november-december 2014), the XtetX had no name yet, and comprised only 3 members : Jules/Valentin, Kecap Tuyul and Missing O. Their will to play with other improvisers progressively led them to define themselves as an open collective with a variable team, rather than a band with a permanent staff.