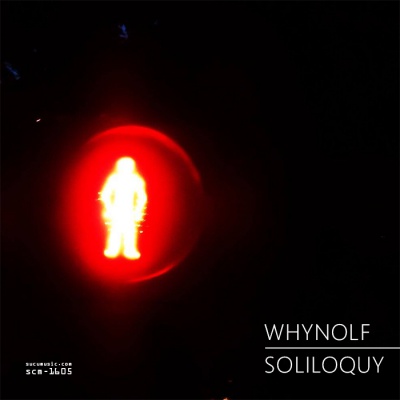 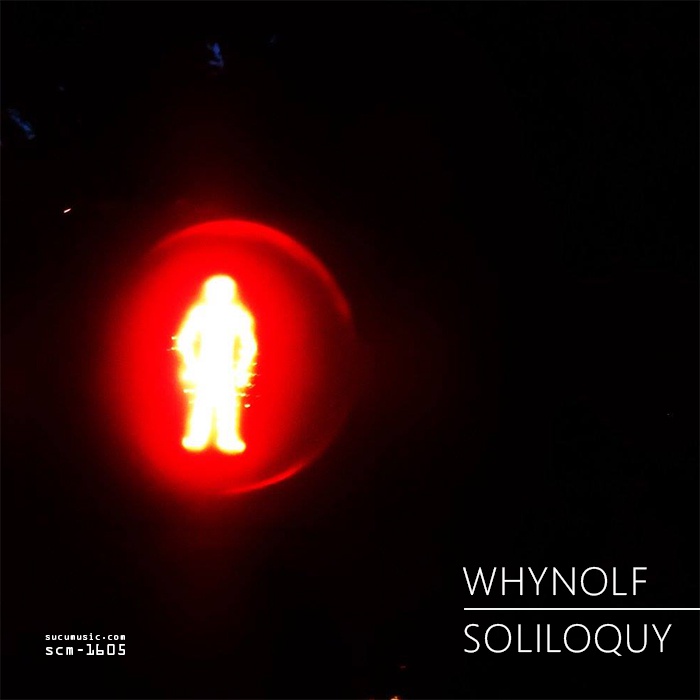 This abstract electronic release comes out from the mental volcano of the young italian producer Edoardo Costa, who puts in the “Whynolf” project his crazy sonic soliloquies. The album traces an ideal line between his noise and distortion era and a “more musical” approach. Don't you have any expectation of melodies or anything of what you're used to calling “song” here, you will rather be hit by a mass of sounds and frequencies punched, pinched, stretched, morphed like clay in the hands of a schizoid sculptor. It's pure electronic experimentation pushed to the limits.

What's better than starting with a “Trip to the mental plane”? You will be launched directly into a B-movie cinema, forced to watch fast images of an insect trapped in a sealed empty bottle. You will arrive at the end of the track not knowing if who's unable to escape is the bug or yourself.

Infinite concrete, spiring up to a purple running sky. And you try to climb and you feel you're falling. That's how “A soundscrape” sounds like.

“Morphing abstract percussions” is a huge kick in the teeth, starting with an illusionary normal fast drum pattern for the first few seconds. But soon you will be run over by the heavy sound manipulation which will abduct and drag you in an increasingly scary whirlpool. The wall of sound will arrive to a climax that will be almost impossible to deal with, leaving you disoriented like in your worst hangover after your worst booze. Watch out for your ears here!

“Hydro”. Is there water spilling in your mental cave? The suspended mood of this sketch will obviously leave you without any comprehensive answer.

“Stop him before it's too late” is a three minute long track splitted into two segments. Almost a post-futuristic suite that first will introduce you to a metal labyrith where you can hear a low kick as if your steps were moving fat and slowly, accompained by a fuzzing synth texture, and then you will be pushed to a spasmodic rush where sound and rhythm mash up as if a broken radio had lost its tuning.

Will you be able to breathe in a room full of “The finest dust” creeping inexorably into your lungs? Try find out in this short track.

“Il lamento degli angeli” (angels' lament) shows a mutating sound texture that seems to tell us how angels felt like just before their falling.

The journey has been fast and intense in this 28 minutes long release. And the last track, “Glass splinters in slow motion”, tell us goodbye as exploding glass that has been stressed too much. Now we can only stare at this half speed scene secretly hoping to have other extreme experiences like this.