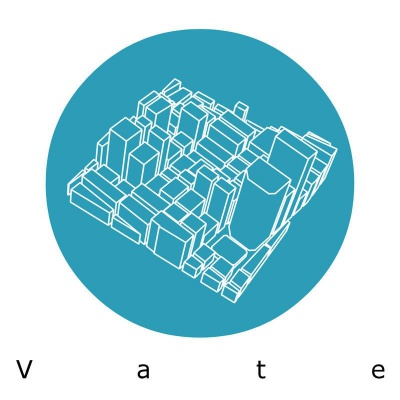 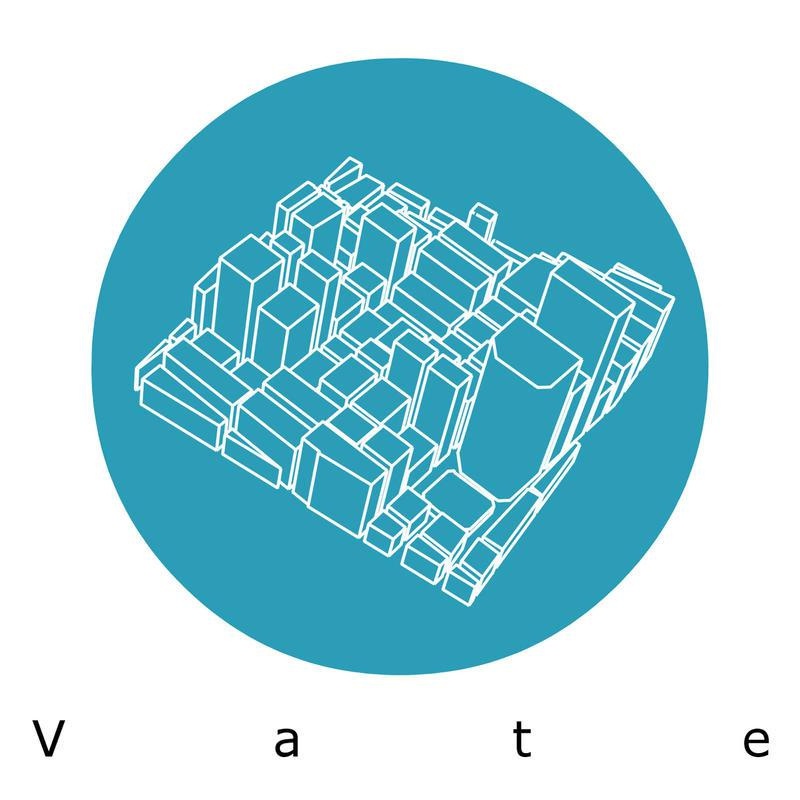 V1.0 is a compilation from the works done between 1996 and 1999, simply made tracks, with no apparent conection between them, but finally with certain common ideas between them: political issues (Country not for you, Seis Segadoras Verdes, Ultras) and points of view related to some feelings.

Most of the valuable achievements in underground electronic music could stray in good intentions or, in the other hand, secure through stability, continuous exercise and deep knowledge of the technical and technological resources that today are available for more sound artists.

In this context, Vate could figure among the musical projects from Mexico who would best represent the so-called PC Music generation. They work by almost totally virtual means and now are at a moment when the forms of making art are changing.

In his first exercise production at CD, V 1.0, Vate presents 7 tracks that show the diversity of motivations made up from 1996 to 1999.

Ultras experiments with textures formed by percussions with different textures and rhythms. The next piece, Country not for you, is one of the more accomplished ones, it assembles samples from different sources and gives them a discursive meaning: pieces from the historical speech of John F. Kennedy, voices of operators and tones of telephony, helicopters, the notes from a waltz, mounted in a rhythmic accelerated base, make a quite effective theme.

Motor it is very different, with pop structured percussions, has an evident influence from Kraftwerk. The treatment of sounds could yield tribute to Autobahn. In this same tone, although with more atmospheric unfolding follows Disciplina, with almost 6 minutes.

This demo includes a remix from a track by Universal Beat Embassy (Treading Gravity), a downtempo theme downtempo with electronic treatments that even could approach in style to some of the works from the Nortec movement from Tijuana. It finishes with Seis Segadoras Verdes, been inspired by a fantastic tale written by the own Vate; From drum and bass to downtempo rhythms, this track is extremely actual and demonstrates the sensibility from Vate at the mixture of sounds and samples in order to sustain his ideas.