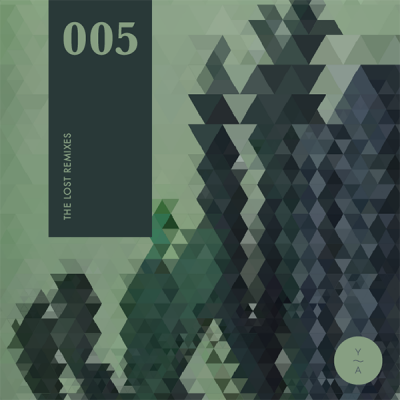 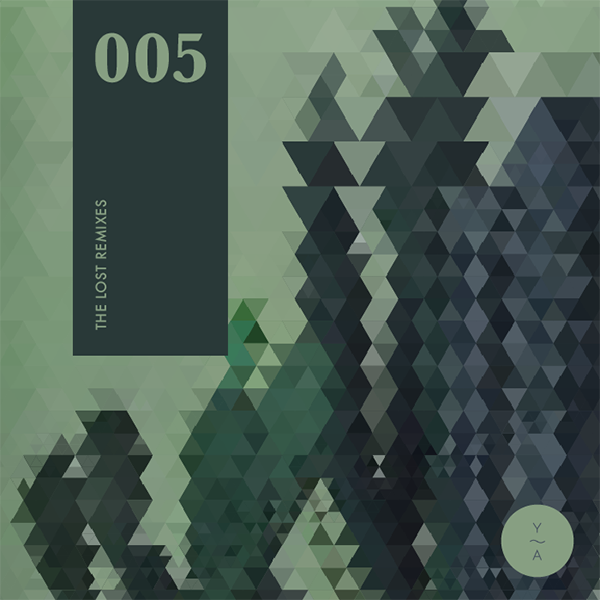 The Lost Remixes by Various Artists

Back in April 2012 Yarn Audio kicked off with the stripped-down “Locked“ EP by South African drum-machine lunatic Zimbra Sound. A few months later we followed up with American producer Balloon Fight’s experimental “Ham. No Mayo” EP. Five exclusive mixes and two releases later, as per Yarn’s label-mission, we proudly present the freshest remixes of our first two EPs.

The first remix comes from upcoming British bass-producer Hutyluty, a recent addition on the underground label Loft Party. Hutyluty has re-worked Zimbra Sound’s “Sport For All” into a percussive, airy bass-tool. Next comes fellow Brit Horner, who’s remix of Zimbra Sound’s “Locked” takes down the tempo and intensity of the original and brings hypnotic sub-bass and deconstructed chords and vocals to the mix. Finally, American producer, multi-instrumentalist and Audio Esperanto-signing DJSur deals with Balloon Fight’s “Ham. No Mayo”. His spaced-out, house-infused version transforms Yarn’s weirdest EP to date into an intoxicating club smasher.