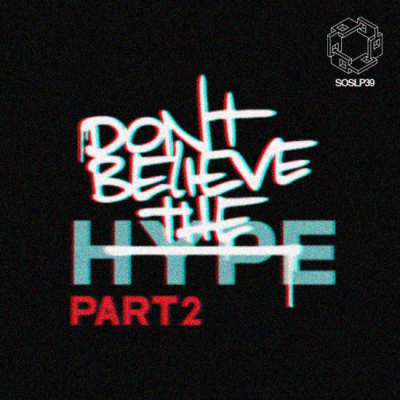 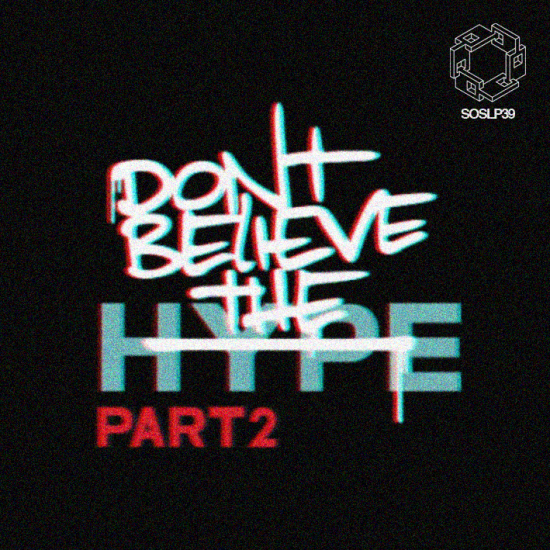 On the eve of the second b-day of the label and following the success of the release Don't believe the hype (part 1) (platinum record with over 40.000 downloads on the web), Sostanze Records' mavericks are back with their usual energy and the maturity reached thanks to the experience on stage at national and international events to which the artists of the netlabel have attented during the last times. Maturity that has made precious a background already peculiar, finally allowing them to be on the spotlight of the media and rewarding the ambitious project aimed at spreading a musical culture where it is not compulsory to pay for listening to high quality beats. The compilation offered is a mix of electro, dubstep and drum'n'bass, ready to burn your stereos and give you the right music for a night among friends, through the different approaches to the electronic music proposed by the several artists, each of them with his unmistakable style. The Additive opens the atmosphere with its Sentient Beings, then follow NeZoomie with its Heavy Phat Gun, the show-man showman Bebop with its Scuola Benassi and the revelation Flux with its Fresh meat to eat. The most famous dubstep/drum'n'bass duo of the netlabel IlKobra e Red-.-box with Pissing to the bass and the BrokenSpud's absolute bomb The Day Will Come close the loop. Don't believe the hype.