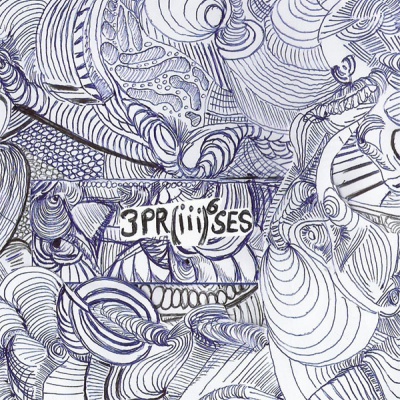 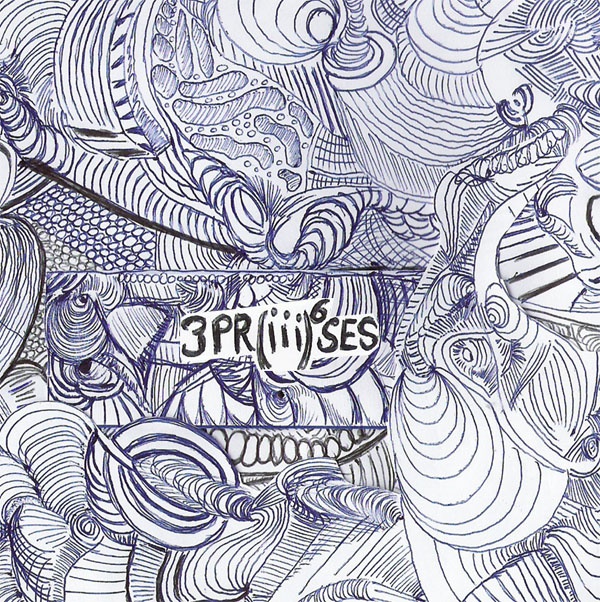 Willem Sannen
"5 swimmers & a mopping lifeguard"
Recorded on the 4th of march 2016 around 4pm in the public swimming pool of Laeken (Brussels).

Vincent Duseigne
"Der Reesen an der Aler Grube - A trip in the old mine."
1 - Der Musek - Music.
2 - Der Stëmm - The voice.
3 - Der Distanz - Remoteness.
4 - Der Angscht - The fear.
This recording plays with the four register of feelings you be affected by in the Luxemburg old abandoned ore mines. In first, everything is music and your body is becoming music with your voice, reverberated to infinite. But also, you feel the intense remoteness, as you're very far to the entrances, and slowly the fear is becoming.
Recorded 2016 in the : Mine of Esch-An-Der-Alzette (Esch-Sur-Alzette), Mine of Ottange, Mine of Audun-Le-Tiche, Mine of Bure, Mine of Aumetz, Mine of Volmerange (Kraemer), Mine of Rëmeleng (Rumelange), Mine of Hettange, Mine Scheuerberg, except Orpierre lead Mine (2008) Les Grands Malades underground quarry (2002) and Graßmayr Glockengießerei Innsbruck (Tibetan Singing Bowl, 2012). 9 avril 2016