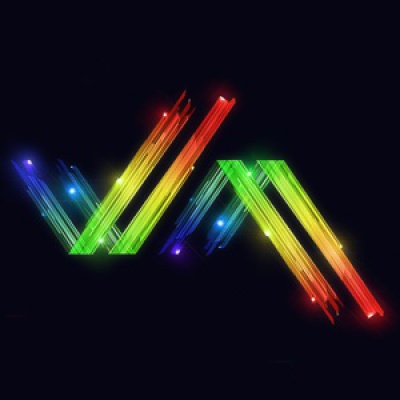 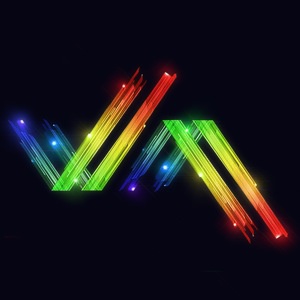 Double album release by Varia, mashing sampled quotes with electro, hiphop, disco, rock and 80s hits into regurgitated electro disco idm or ambient tracks with it's own online TV channel. Brainchild project of Juho "Blamstrain" Hietala and Jari "1in10" Pitkanen. Two demosceners from Finland active under TPOLM and MFX. Their sound having already been used in demos such as Agenda Circling Forth / CNCD & Fairlight.