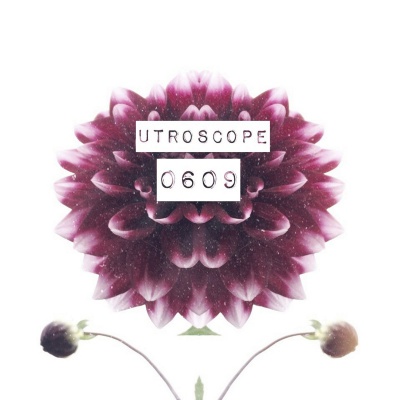 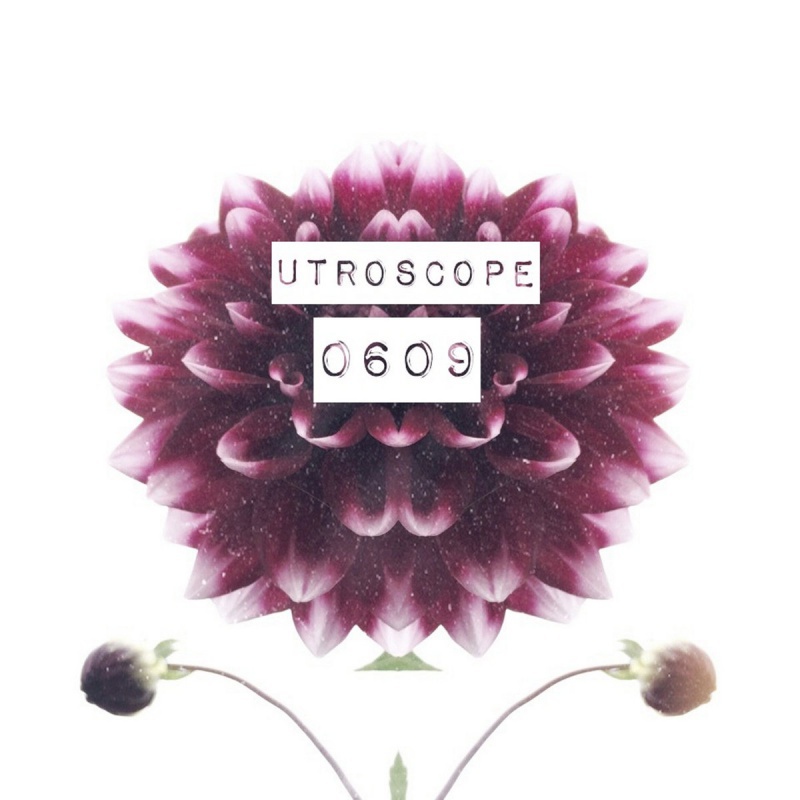 Love of music has always distinguished the natives of Siberia remote areas. From the old days they sang by the voices of nature trying to make music, imitating the sounds that were not heard before. Improving their craft through the centuries making it better. In some time unreal and imaginable instruments turned into virtual synths while people learned to control the echo. Utroscope "0609 EP"is a result of such a transformation.

The album 0609 EP was recorded in the Summer of 2018 in Abakan on the south of Siberia.

Utroscope would like to express their gratitude to their homie QuadrohedZ for 03 song on this album "Autumn Sun (Осеннее солнце)". They got so inspired by it so decided to make a cover version.
credits
released October 3, 2018