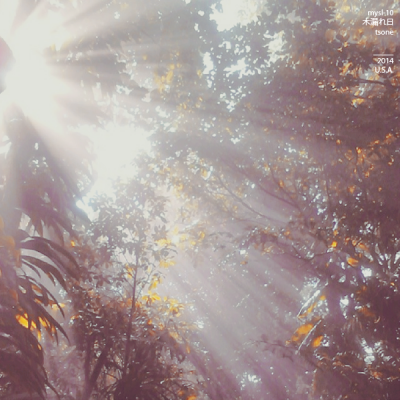 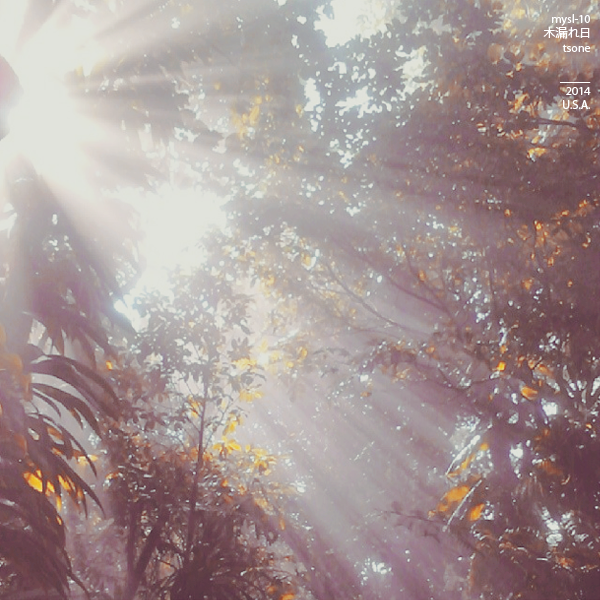 05/04/2012
Two years ago the best story of my life started, somehow. I don’t even know how does it happened, it just happened. Casualties happen everyday, no matter if you’re prepared or not. It could become the very best story of your life, that’s how it works. That’s life. I was not waiting for someone, she just appeared. This record resumes the best time of my life: Cathedrals (the kiss), April (the beginning).

This record seemed to be totally made for me (for us) because the album as a whole. The sounds, the track titles, every single lil’ thing. This album -as her- just appeared one day, casualty. Both, the album and her, make me feel better. Now I’m at Torreón with nothing more than this long quite drones, an small park, the sunlight through the leaves, and a lot of memories, of you…

So far yet so close.

This work represents a small departure in how the composer (Anthony Obr) normally work with sound in that it includes recordings of acoustic instruments that are largely unprocessed and untreated. When he was younger Anthony played the saxophone in school bands and jazz ensembles. About a year ago he decided to revisit saxophone. As he slowly began to re-learn techniques long forgotten, Anthony chose to improvise over electronically generated textures. The results of this experiment were recorded and collected in this album. Pushing the saxophone low in the mix serves less as an artistic decision and more as a means of covering up what him perceive to be imperfections in his own playing technique.

Anthony’s album it’s a nice and perfect example for what we call Contemporary Drone music. Not to large but quite and texturized peaceful drones that merge into the mix and play around with other electronic sounds and noisy variations coming and going. As an experimental work, ‘木漏れ日’ is an exquisite self-improve for Tony as a prolific sound artist that must be heard by everyone.

木漏れ日: is the word the Japanese have for when sunlight filters through the trees - the interplay between the light and the leaves.