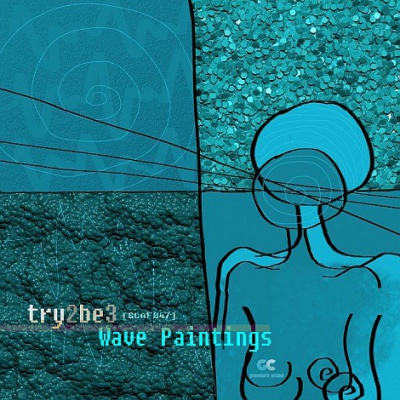 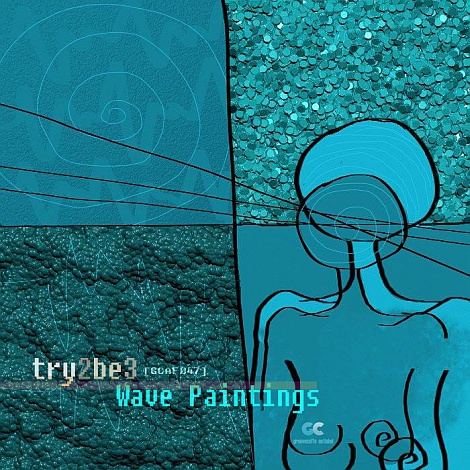 We are especially pleased to make a home for début “Wave Paintings” signed by young polish artist "try2be3". The album consists of five musical pieces recorded between 2011 and 2013, by the authors' words “I used various sound objects as an instrument to record tracks on this album; you can hear sounds like bouncing object on the table...”.
His music seeks a foothold in experimental approach to already known genres, treating sound elements in random sequences, leaning on the search for new models, between the known factors. “Wave Paintings” almost magically accomplished this task, just like the musical part leaves us alone to find redress offered.