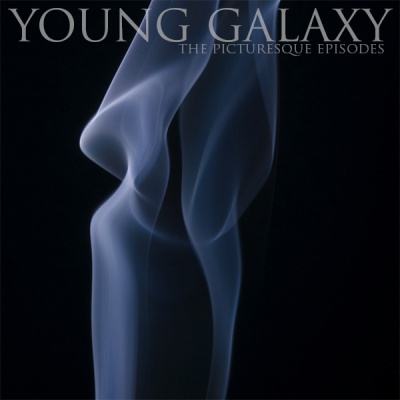 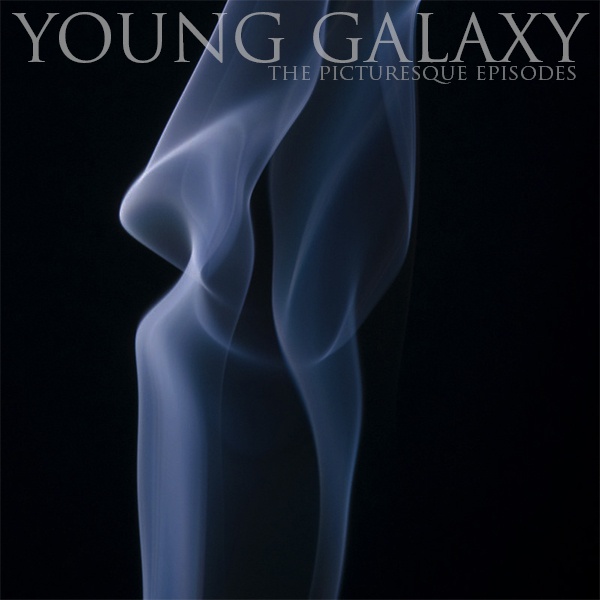 Young Galaxy by the Picturesque Episodes

the Picturesque Episodes is a one man’s, Darius’ Gerulis, cosmic-rock/ambient/neo-classical project from Lithuania. Ranging from lullaby-like string ambiance to noisy repetitive breakdowns and accidental noise records, the Picturesque Episodes covers much musical ground and include many diverse music genres with exceptional attention to the narrative structure of music. The project released 13 albums through years 2009-2012, with more coming. The artist himself defines his music as “cosmic” and defines himself as an instrument of translating the universe into forms of music. It should be noted that within different releases the artist is attempting to create a universe with it’s own set of rules, mostly dealing with recurring themes and song-titles in those releases.