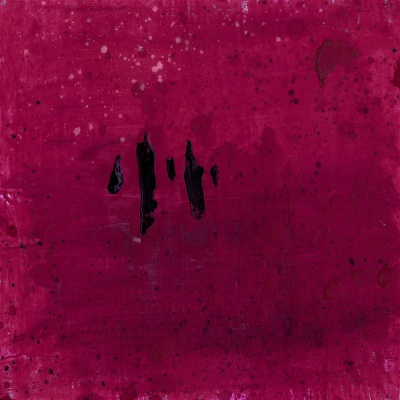 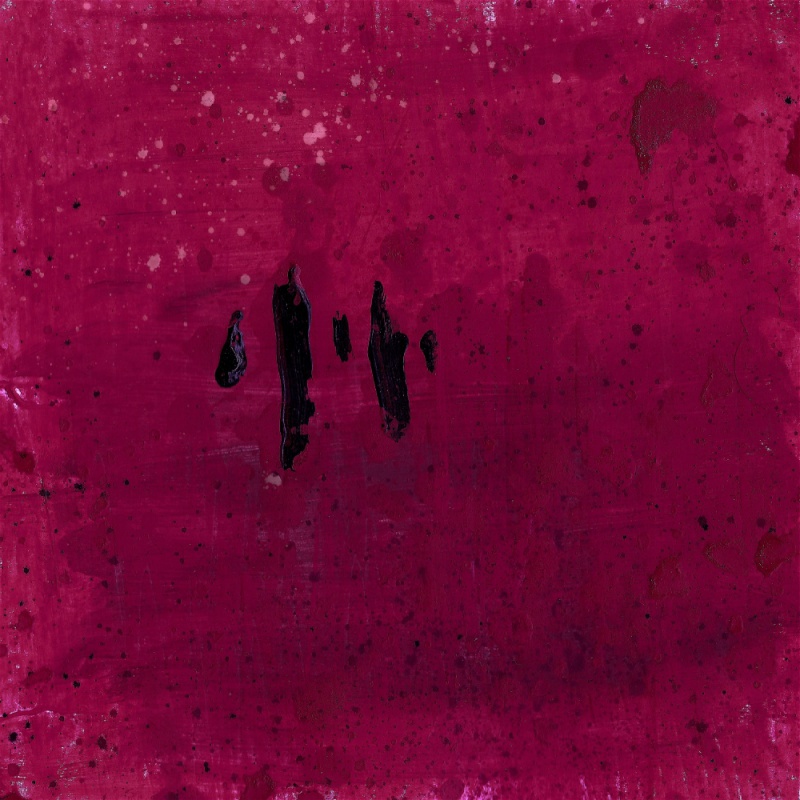 Out Of Order by The First Seed

THE FIRST SEED is back with 10 ear shattering tracks of electronic metal abrasiveness and absurd spasmodic noise accented with violent screams and vicious lyrics of discontent. Written while getting crushed by the capitalist grind in Toronto, the overall sound echoes the emotions experienced while trying in vein to find a way to fit into a broken system. These songs where realized while performing in the dirty underground outsider electronic/digital hardcore/breakcore/noise scenes in “The Big Smoke” and across Canada trying in abject futility to connect with anyone but the most exceptional counter-culture weirdos with completely destroyed affinities for melodic sensibility and traditionally palatable music.

Resonating with absolute frustration, the jarring discordant inharmonic expressions are representative of the tumultuous times in which we live, capturing the desperation of an addict trapped by indulgences run awry. Slamming, inhuman rhythms reflect the inane, repetitious lives many are forced to endure while struggling to survive the shallow, debt driven society we exist in as we march dutifully onward, lead by corrupt politicians lobbied by sadistically greedy industries into servitude, reliance, and obsolescence, meanwhile assisted and comforted by unnecessary technologies while untrustworthy media panders and preys off superficial supposed weaknesses suggesting satisfaction can only be found by purchasing some piece of garbage that should be bought on credit.

The album’s grinding programming and discomforting atmospheres imbue the chaos compounded by new media narcissism, fake news confusion, proliferation of conspiracy, and embellished false divisions expanded upon to commander profits and political advantage while contributing to casual acceptance that resistance to change is futile and our current trajectory as a society is appropriate and unavoidable. OUT OF ORDER is by far THE FIRST SEED’s most meticulously crafted and brutal release to date.