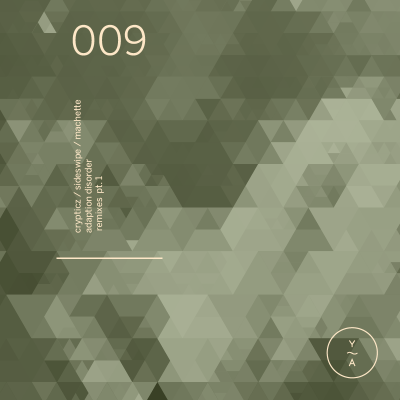 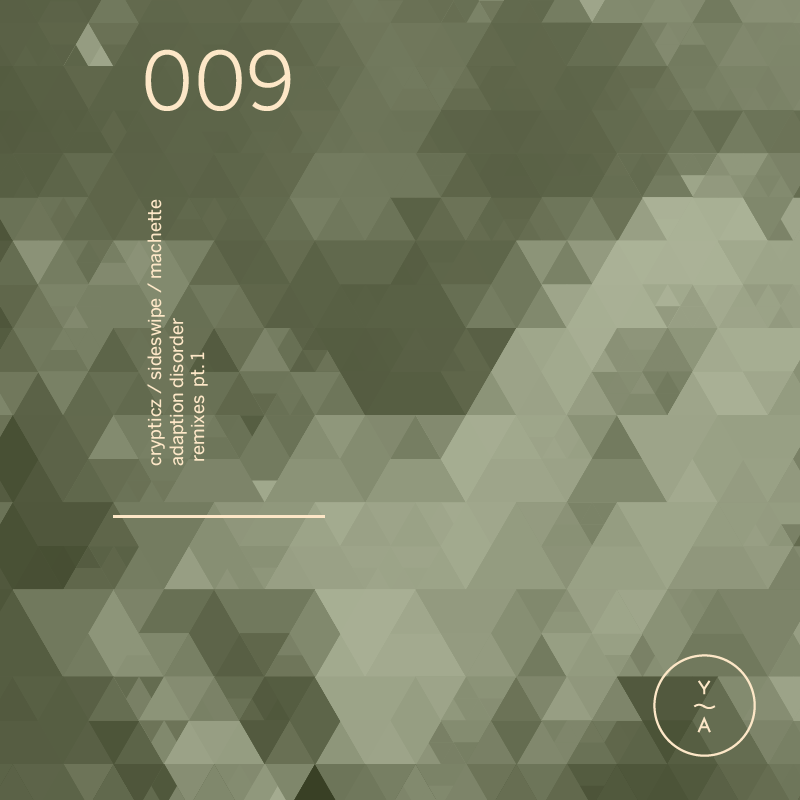 Back in February 2013 Yarn Audio released Adaption Disorder by Terrorrythmus, a DJ / producer from Bremen (Germany) who runs the label Latenz. All stems have been made public, too, so everyone was invited to create their own interpretations of the EP. “Adaption Disorder Remixes Pt. 1” is the first of two remix EPs which contains the best uptempo (160+ BPM) edits by three outstanding producers:
The first remix is from Machette, a producer from Niort (France), who just released Flavors EP on Yarn Audio.
With three sent in remixes, Crypticz, a young producer from Weston-super-Mare (UK), has been the most active. He released on labels like Ground Mass Music, Good Street Records and Dynasty Shit before and is working on his EP for Yarn Audio right now.
The third one is Sideswipe, a Philadelphia based producer, who has been working with labels like Philthtrax and Ground Mass Music.