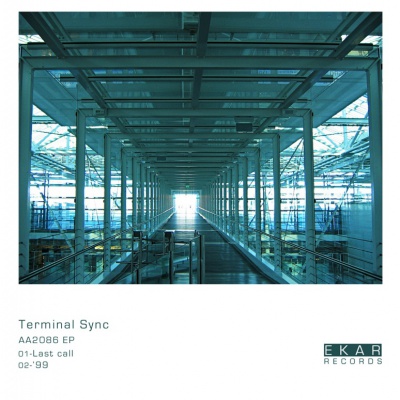 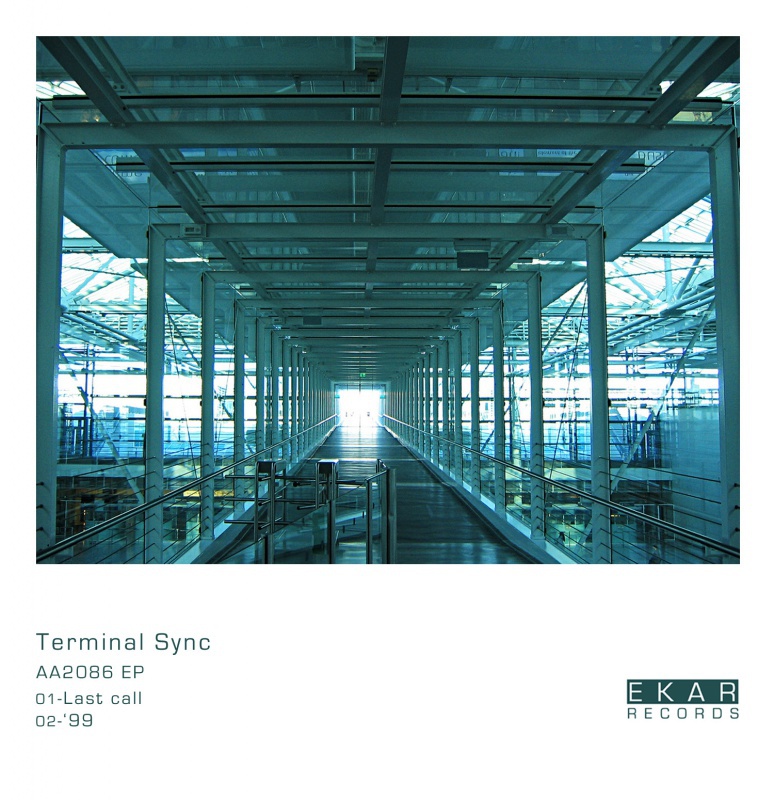 [ENG]
Attribution-Non-Commercial-No Derivative Works 3.0
You are free:
to copy, distribute, display, and perform the work
Under the following conditions:
Attribution. You must give the original author credit.
Non-Commercial. You may not use this work for commercial purposes.
No Derivative Works. You may not alter, transform, or build upon this work.
For any reuse or distribution, you must make clear to others the license terms of this work.
Any of these conditions can be waived if you get permission from the copyright holder.
Nothing in this license impairs or restricts the author's moral rights.

Permissions beyond the scope of this license may be available at a-p-o.tumblr.com/contacts.
credits
released date: 23 February 2013
Written,produced and recorded by Terminal Sync
Mastered at Transfert studio (Berlin) by : Mauro Martinuz

Manuel Sabbion aka Terminal Sync
was born in Padova in 1985. His passion for the electronic and techno music has already begun in the 1999 as he started listening some techno musicassetes of various old clubs in Padova. In 2005 he begins to collect some techno and electronic records and, a few years later, he buys his first turntables and discovers the deep and warm sound of the vinyl. In the first years he starts to learn by himself the art of the djing and in October of 2006 he became a member of a crew called Thursdaysdeep.
During these years of Thursdaysdeep he has maturated technique and experience and develops his own personal imprint for experimental sound. With deep passion for music he discovers other genres, as ambient and dub, and then he finds the way in which music can create such different situations, for instance the intimate atmosphere of an after hour. All this teaches him how to express sensations and emotions to the flow through music and it also makes him mature enough to start playing with the crew in some private parties and clubs in Padova.