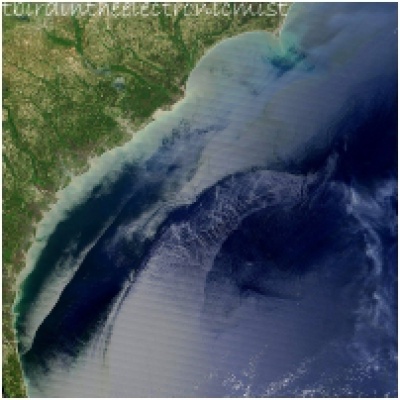 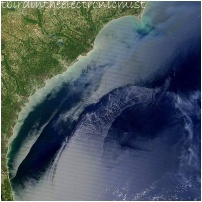 We are very proud to release the second T.Bird album! About one year ago after their first release, the russian band with "tbirdintheelectronicmist" renew and confirm their strenght and their ability to compose "electronic space sounds" or, "krautronic" (as the band says). This new work contains eight masterpiece tracks, some recorded during impro sessions at the T-34 studio in Moscow. To feel the power, on the Net Video page, simply scrolling the playlist, it's possible to watch one of the T.Bird impro session called "Hoi Bun Road" (May 12, 2012 filmed by Oksana Bychkova), a strong psychedelic journey...not to be missed!