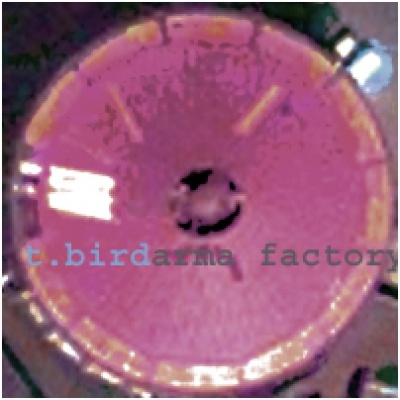 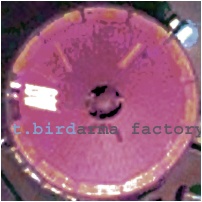 T. Bird (from “The Talking Bird”, the name of parrot-shaped 8bit toy sampler) came into being in 1996 at Moscow as a solo project of experimental musician and sound producer Victor “Mutant” Shevtsov (ex-Dolphin). Transformation into a full band happened at the end of the ‘00s. In 2009 bassist Ivan “Kester” Lebedev (ex-member and founder of cult Russian psychedelic bands Alien Pat. Holman and Dubovy Gaaj) and drummer “Plastic Monkey” joined Victor. Once being formed, the band began performing live improvisation sessions at “T-34 base” at the Arma Factory. Synthesis of space-electronic sound and a massive rhythm section creates a special musical hybrid, which can be called krautronic" or "urban raga”. In August 2011 the band played at the main stage of Klangbad Festival under the invitation of Jochen Irmler from Faust.