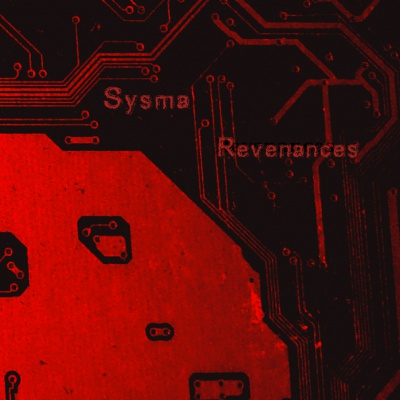 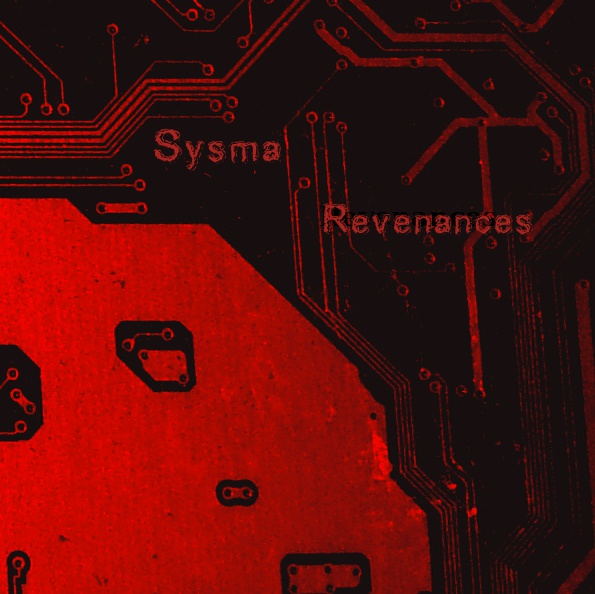 https://eg0cide.com/2016/06/11/eg0_165-sysma-revenances/
Sysma was founded around the end of 2015 by 3 improvisers of the XtetX Collective (Torbill, Kecap Tuyul, X_pharmaka) and sice then has regularily included other members of the XtetX (Siu, Charles premier). In this project they create ritualistic atmospheres with a marked focus on voices, but without stylistic limits nor planned structures. Their first album Revenances is an adventurous sonic odissey haunted by screaming guitars, possessed voices, swirling electronic noises, massive drones. Sometimes hypnotically repetitive, sometimes chaotic and disorienting, this is a quite intense and challenging work that deserves several listenings to be fully appreciated.