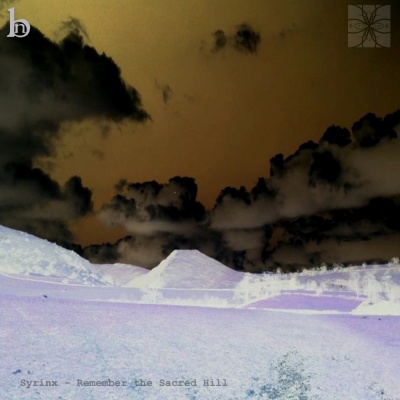 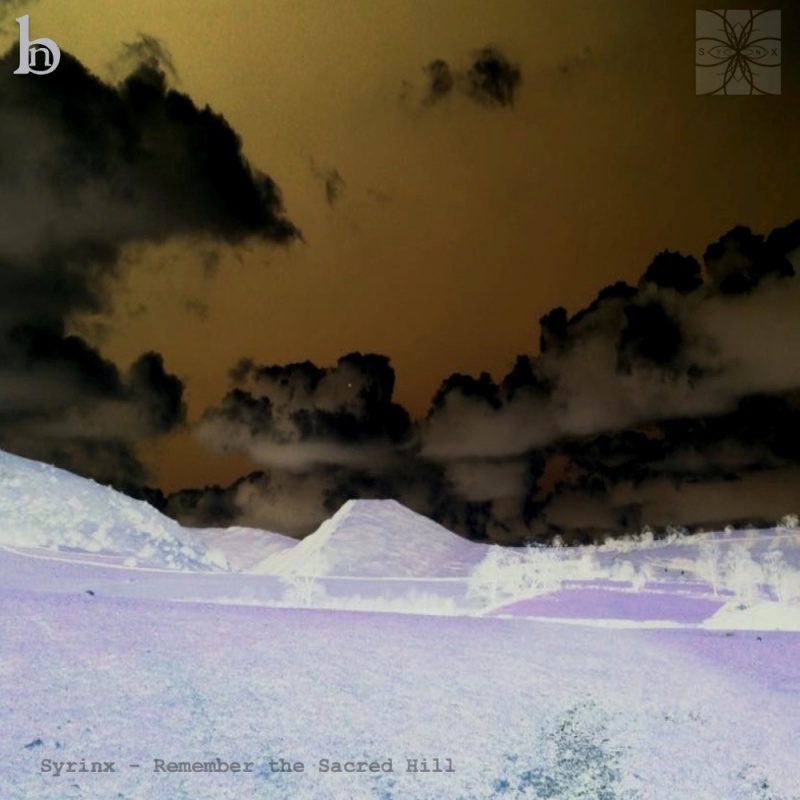 Remember The Sacred Hill by Syrinx

Debut in batenim netlabel for the band Syrinx from Northampton (United Kingdom) with the new album “Remember The Sacred Hill”. The deepest sound of the band is connected with dark clouds of the drone / harsh ambient caressed by a softly contrasts with blond desert and mountains in costant approach to the distant sky. Sinous dark ambient carpets sometimes interrupted by catalytic elements that catapult the listener into a lysergic journey in India of worship and religion, where the streets of the beautiful Jaipur, in Rajastan, are kissed by the scorching sun. It seems that it is a temple of the city of Chania-Balaji, where is the Galta Temple dedicated to the Sun God and to Hanuman, known as the "temple of the monkeys". First track “Remember” oscillates its abundant 23 minutes through the attentive gaze that peer away from the careful step of the visitors devoted to the sacredness of an infinite drone. The second and last track “The sacred hill" opens the doors to the temple of the ascetics, to deep meditation and the liberation of the spirit through a long sound path that winds through articulated and complex mental geometries that embroider religious architecture and light silences. God bless Syrinx dimension.