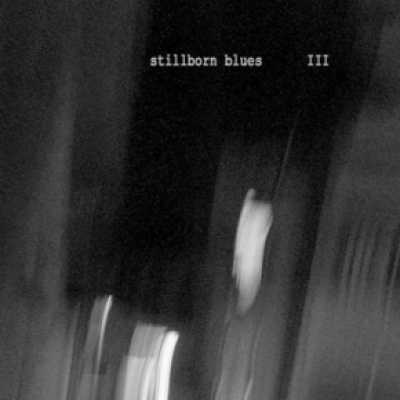 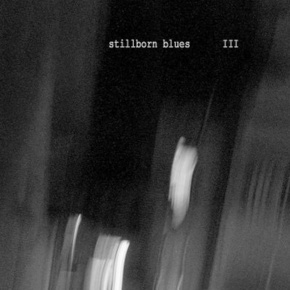 https://eg0cide.com/2018/07/08/eg0_183-stillborn-blues-iii-reissue/
Stillborn Blues‘ 3rd album features tracks recorded between 2008 and 2010 and was firstly released in 2010 as an edition of 15 cd-r. 2 or 3 have been sold to some bad-advised speculators turned on by the “limited edition” words , 4 or 5 have been traded with other weirdos or given to polite friends, the rest of them were damaged in some various domestic accidents. One of the few readable ones was ripped to create this digital version.
This album has the same old typical Stillborn Blues style : plaintive melancholy, detuned guitars, lo-fi recording, awkward playing muffled by the abuse of reverb and delay – all the ingredients for a low-profile soundtrack for lazy dreamers and restless losers in need of a pretext for spending the day watching the ceiling. Now that the music is on you can close the curtains and go back in your bed.