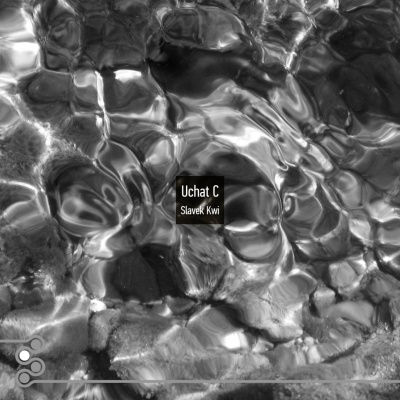 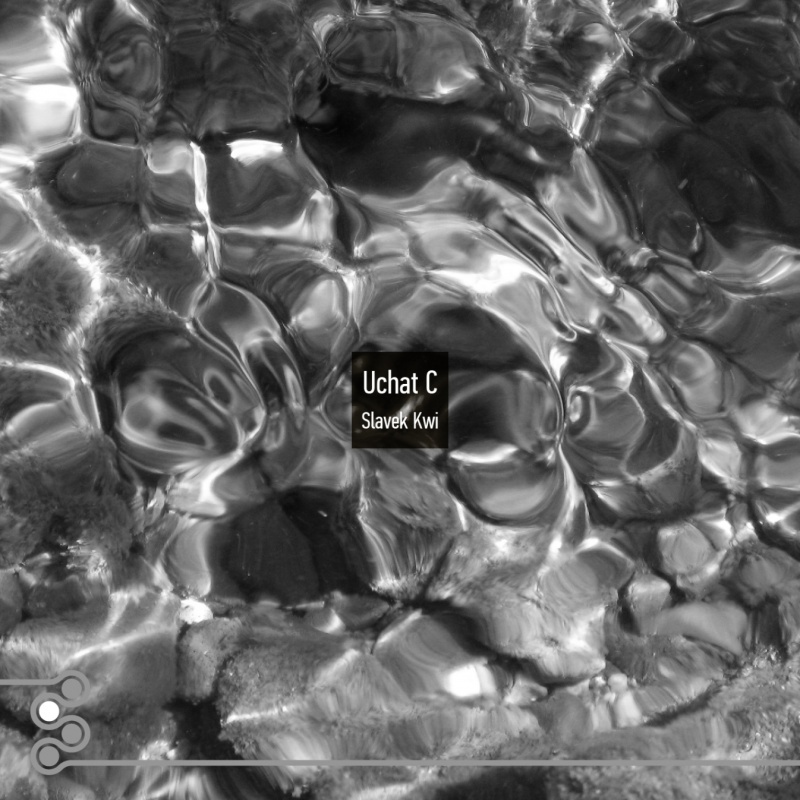 Uchat C(ompost)
"games of sounds" = m.i.y. (mix it yourself)
organize 2 (or more) groups of modules and play it simultaneously in random mode
(or alternatively you can decide yourself about combinations) from 2 (or more)
sound_sources (=machines).

based on Uchat M
Composed by Slavek Kwi in between June 2017 and January 2018,
Cave Studio, Ireland. Based on various field recordings,
focused mainly on animal voices, collected around the planet Earth,
underwater and in ultrasonic zone included.