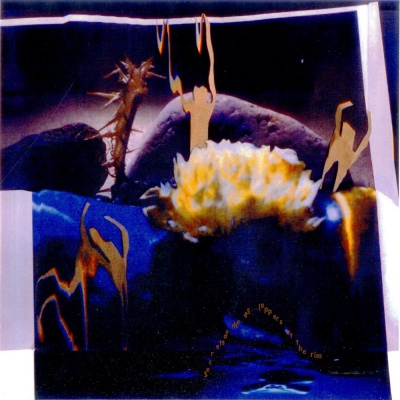 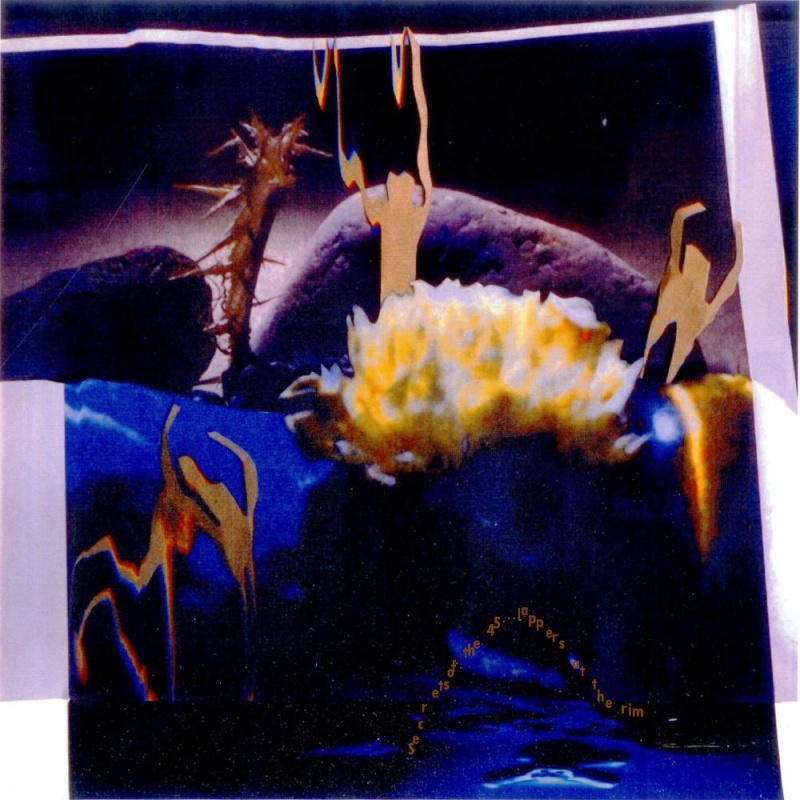 Lappers At The Rim by Secrets of the 45

SOT45 presents a collection of previously unpublished recordings, gathered throughout the 10 years of the project's existence.Starting off with 3 early found sound constructions, ritualistic in their abrasiveness, the album then progresses to a minimalist deconstruction of a choir loop, slowly reducing it to a set of drones. It is then followed by two tracks from a discarded Momolot remix album - two approaches to rock music deconstruction - one busy and whirring, the second one blurry and dreamy. "Wintery Russia" is an ambient piece made out of a mangled cassette tape with accordion melodies. The set is concluded by an experiment in chance operations on a set of found sound samples, consitituting a disconcerting bouncy collage adventure.