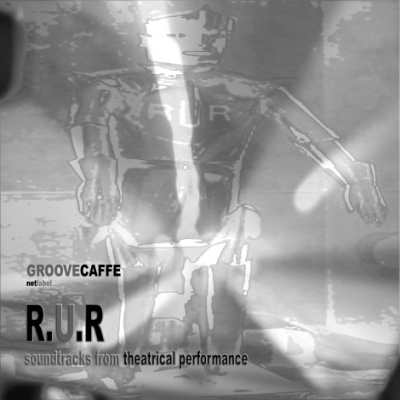 14 tracks was recorded in PARALLEL WORLDS studio with big help from Suad Cokljat and Davor Dukaric who manages whole session from beginning.
Andrija Rudić and Robert Selimović(Nulix), we played and composed tracks. Hope that you will enjoy listening as much as we enjoy when we made that album.