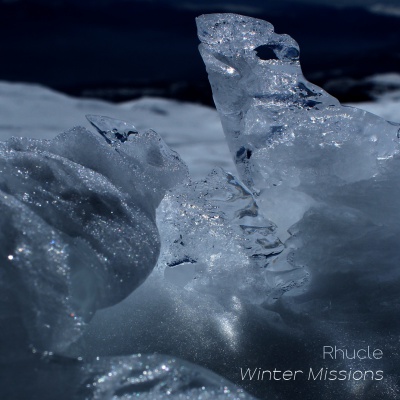 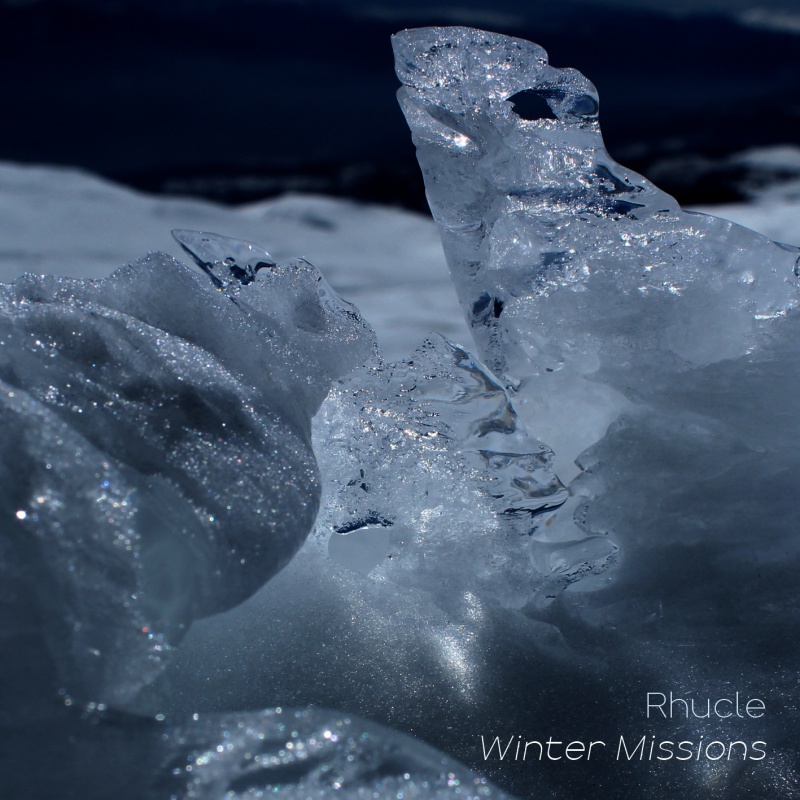 When Rhucle makes his music, he imagines total concept of the album at first. Such as an abstract landscape, some sounds, a series of instruments, or some other original way of expressing oneself through aural or visual delights. As new ideas, new instrumentals were important for 'Winter Missions'. This time, to make it different, he used electric guitar, cassette tapes and some distortion effects. These instrumentals helped to make his new style, he thinks that he succeeded to make new ambient, simplistic sound. He recorded the field recordings sounds in Tokyo and Saitama prefecture, in the mountains, on the streets of his home town and at a big park. These places fill him and the listener with peace, so hopefully the sounds brings us that same peaceful feeling.

'Winter Missions' is the beginning of his new sound. Of course every album represents a new journey, but the feeling is a different kind of inspiration with 'Winter Missions'. Like the thaw of winter snow that allows new life to grow. Seemingly plain, metaphorical, yet beautiful.