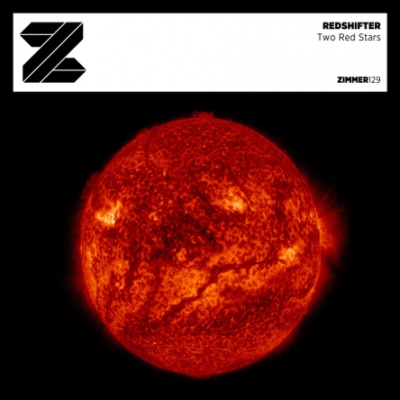 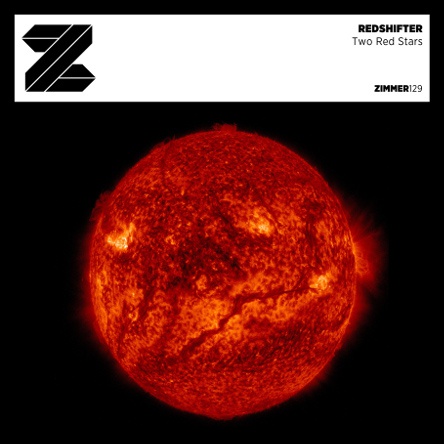 Beta Draconis (β Draconis, β Dra) is the third brightest star in the northern circumpolar constellation of Draco. It has the traditional name Rastaban, which has also been used for Gamma Draconis. With an apparent visual magnitude of 2.79, it is bright enough to be easily seen with the naked eye. Based upon parallax measurements from the Hipparcos astrometry satellite, it lies at a distance of about 380 light-years (120 parsecs) from Earth.

Compared to the Sun, this is an enormous star with six times the mass and roughly 40 times the radius. At this size, Beta Draconis is emitting about 950 times the luminosity of the Sun from its outer envelope at an effective temperature of 5,160 K,[2] giving it the yellow hue of a G-type star. The spectrum matches a stellar classification of G2 Ib–IIa, with the luminosity class notation Ib–IIa indicating it lies part way between the bright giant and giant stages of its stellar evolution. It is about 67 million years old.

This is a binary star system, with a binary star designation of ADS 10611, in which the supergiant is orbited by a dwarf companion once every four millennia or so.

The traditional name, from the Arabic phrase ra’s ath-thu’ban (“head of the serpent”) is less commonly written Rastaben. It is also known as Asuia and Alwaid, the latter meaning “who is to be destroyed,” though some trace it to Arabic al’awwad (“the lute player”). It is part of the asterism of the Mother Camels (Arabic al’awa’id), along with γ Dra (Eltanin), μ Dra (Erakis) ν Dra (Kuma) and ξ Dra (Grumium), which was later known as the Quinque Dromedarii.