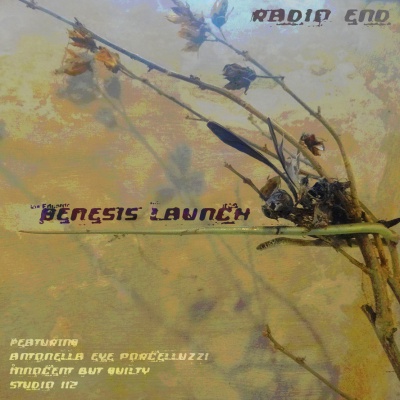 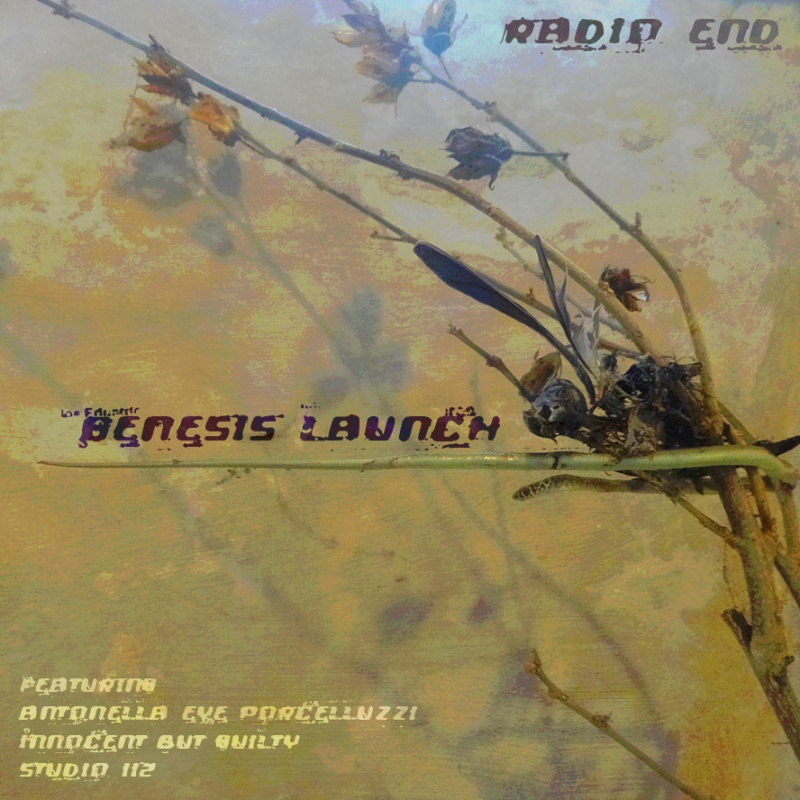 The necrophile hummingbird present the allowed fruit of a process called rADio eNd.

About the surface of the album :
A rather surprising album that begins with a spoken word cut-up on a fat downtempo beat cut with an ax. Did I say Industrial Triphop ? It's probably unvoluntary but we can feel influences like Lydia Lunch, Annie Anxiety, Jarboe and The Lemon Kittens amongst many other. But then the music branches off into unknown territory with well-lit french lyrics and music that looks like nothing known. It's ... foreign music. Did I say Outsider music ? You may agree with me that a passport for somewhere outside is pretty welcome when you're confined.
About the depths of this album :
If you've got a fruit in your hand, shall you bite it to taste it ?
The only certainty is that you'd better not forget to sow the seeds.
Did I say Do-It-YoursElf Spirituality ?

More informations about rADio eNd on the official page
http://horsnorme.org/rADio_eNd/rADio_eNd_english.html

The last step of the collaboration between Antonella & Innocent but Guilty is here http://antonellaeyeaynilporcelluzzi.bandcamp.com/album/path-5-love