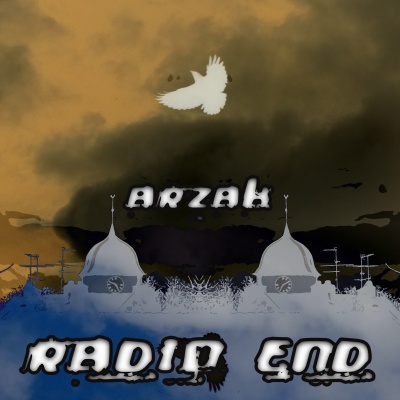 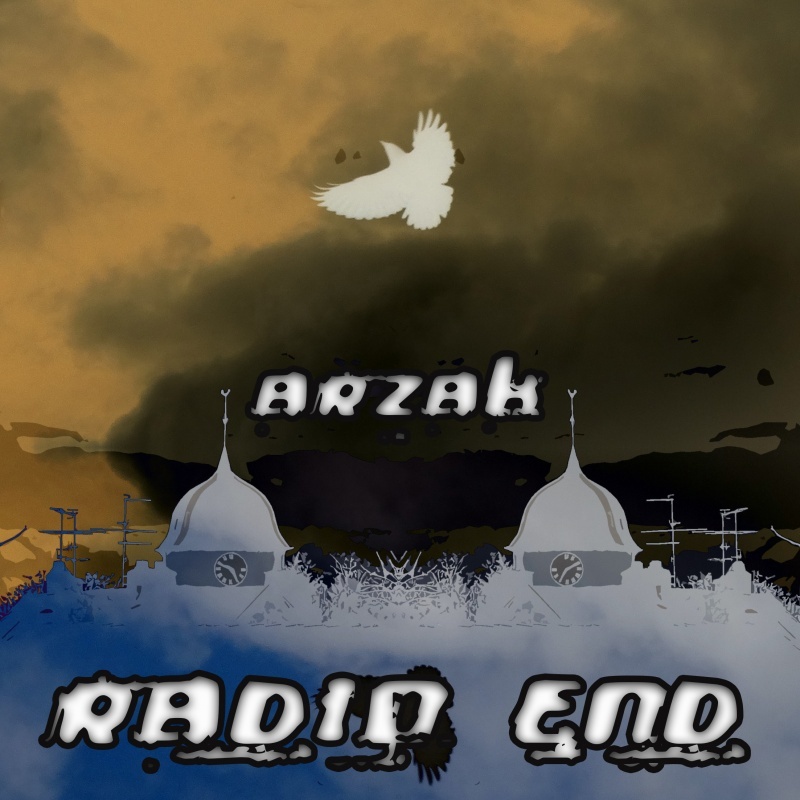 Since the very beginning when I coined the "hors-norme" (Outside of the Norm or Apart from Standard) as a style to define the music shared on this netlabel the main purpose was to make room for any musics rejected by the mainstream music. And this was not only a struggle against artistic conformism, but more about the society rejecting any differences by the reign of the Norm. If the society is rule by white old heterosexual you will get racialized people, women, lesbian gay trans queer, people with disabilities and young people, whatever, pushed into the margin.
This is a marginalization process. Same way that when scientists study nature they will not care of the singularity, example if the bonobos are not using patriarchal model they will avoid studying them and focus on other primates to get better proof to sustain their dominant ideology.
The first time we tried to bring the lights on this was in 2004 with the Tribute to Necktar https://archive.org/details/Tribute_to_Necktar We called this marginalization process "Deviance's Genocide". It could seem strong, but this is what it is, people sometime suicide not by choice but because of exclusion making it impossible for them to live. The society, or specifically, those who conform to the norm bullying them to the death, we wanted to say it's a real genocide.
The normal people or indeed thinking to be normal, pushing the abnormal people to disappear, consciously or not. Same way, the mainstream pushing the underground out of sight.
So now we are in 2022 and there are reactions like Black Lives Matter, Metoo... but often doing like if it was only for certain categories of people, when it's the rulers of the world against all the others.
When it's the norm against any differences.
And that's why I added Epaminondas speech to Spinalonga track, ( https://archive.org/details/l-ordre-1973-jean-daniel-pollet ) because the inhabitants of this leper colony after knowing what it is to be rejected by the whole society didn't want to be back to the norm.
That's what they learned, and I hope it could be an example for any rejected people instead to try to be included choice the sedition, the separatism, and build their own micro society, surely it won't be perfect, but at human scale there are more chances to avoid exclusion and get more alternatives.
Thus, there are also tracks related to Moebius & Alejandro Jodorowsky Incal for the same reasons. For me in this comic "La Paterne" is more the pattern, alias the norm, and the same way that the energy of the dissident in the snowpiercer is used by the power to regenerate itself, the mainstream music grub everything coming from the underground, removing everything which is subversive inside, keeping only the shapes. Like the industry did for the organic food in the hexagone, when it was first at least half or more about build a local system free of intermediaries than to care about the food being not toxic.
And there is also a track about war, because to be aware that our differences are our salvation, goes to with the idea that no matter who is the other, only few are enough crazy to worship the nations and their rulers. Most are just only not strong enough to create choices when it seems impossible to get some.
Last but not least, the change of internet from a freedom tool to a self slavery tool. People mostly stuck in the social network bubbles except if it's for buying something. It seems a lot of the remains of free culture may disappear at the same time the new norms are applied to control everything online with help of A.I. when needed. It reminds me imperialism colonization, after taking control of a land they eradicate the previous culture, under the fake excuse of few trolls, they hunt all the witches. For example few months ago it was the Wild Worm Web YouTube channel erased with no warning despite without new publications for months.

Finally it's only music, but these are the kind of dreams hidden behind that very instrumental album. Stay tuned, and please share your dreams and the other ones.

Dedicated to everyone who will be never define in a single word.

Ed End on all tracks
https://www.ello.co/ed_end

Speech on track 5 by Epaminondas Raimondakis

For Flac and Wav formats or in case of trouble with downloading it's also in free download on bandcamp here https://yoshiwaku.bandcamp.com/album/arzak