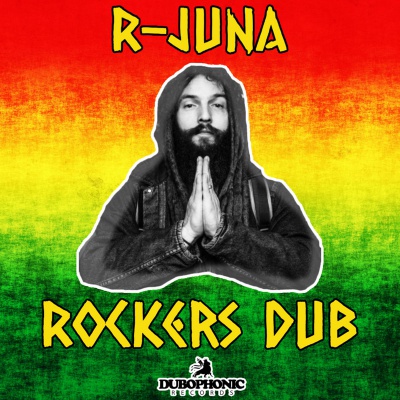 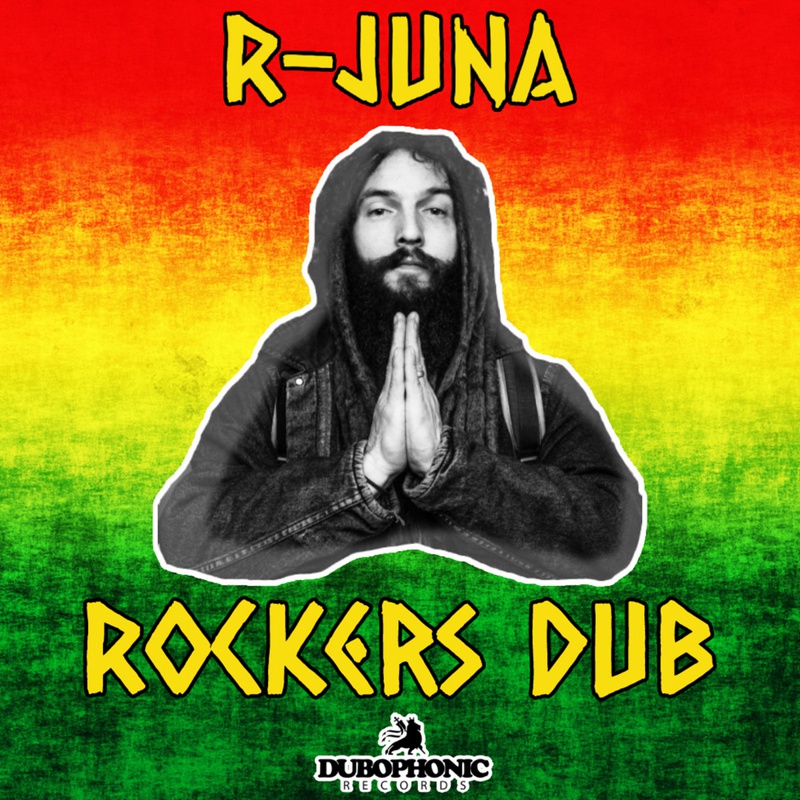 One year after his debut release Dubs And Praises, the USA producer Roy Waterford aka R-Juna is back with his second album entitled Rockers Dub. His new release is a collection of 10 new tracks, all dubbed in the R-Juna style and with Colton Lantz on the guitar on two tracks of the album. A special moment of this album is the four dub reworks of songs by the Grateful Dead (Franklin’s Dub & Fie On The Dub), The White Stripes (Seven Nation Dub) and The Doors (Riders Of The Dub).