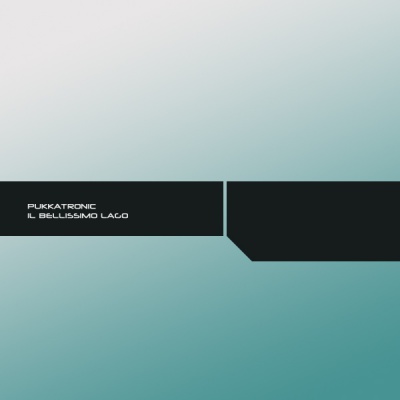 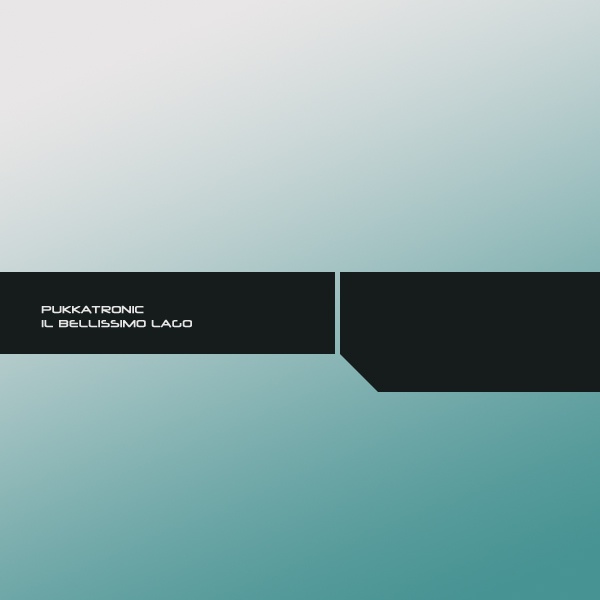 Pukkatronic, the stage name of Englishman Andrew Lloyd, is first and foremost a maker of EDM, electronic dance music. Much of this is inspired by House or Techno that he first heard as a teenager in the 80s - although the first music that inspired him was 2 Tone and Ska. Music, for him, should combine the ability to move someone emotionally, to get under their skin, with the ability to make a body move. He has made music on and off for the last 25 years, most of it as a hobby or for private enjoyment. Starting with a basic electric guitar, he now uses computers, samplers and software to produce his tracks. A move to Germany in the 2000s broadened his musical perspectives and opened him up to Minimal Techno, Tribal and other electronic influences. He also first began to DJ in Germany during that time.
Currently operating from a small, personal home studio in Nottingham, England, Pukkatronic produces, mixes and masters his own work and can be found on Soundcloud, Facebook and Twitter.