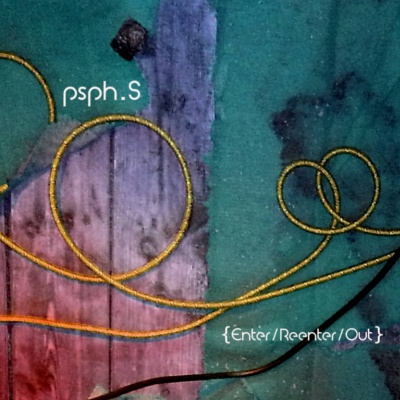 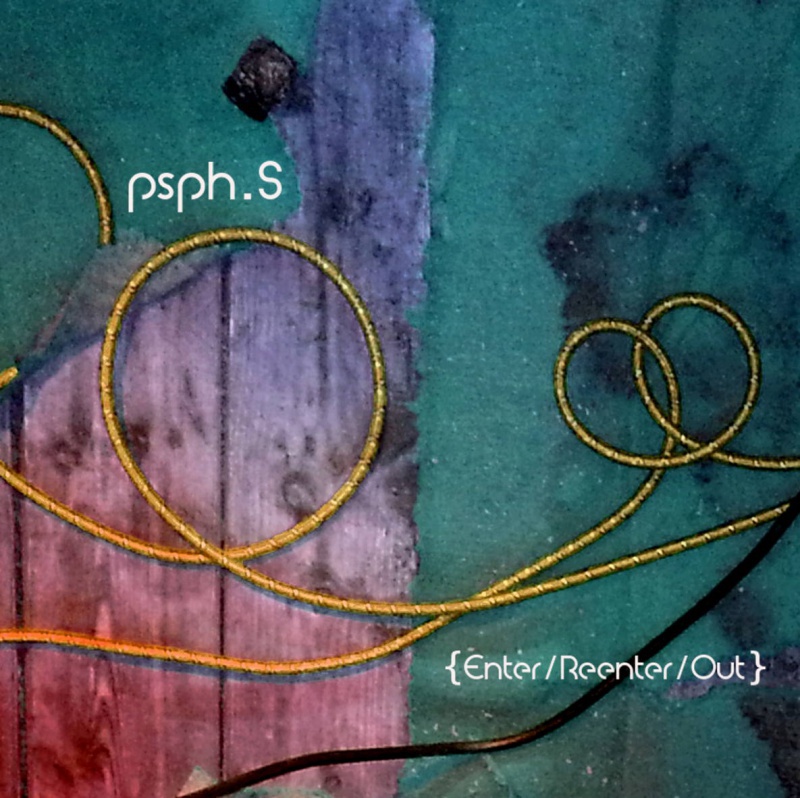 https://eg0cide.com/2016/05/01/eg0_163psphs/
psph.S is the duo of Missing O and Kecap Tuyul , 2 founding members of the XtetX Collective. They regularily play together since the end of 2014, mostly in the trio psoph.OS and the XtetX Ensemble. In december 2015 they decided to create a new project in which they wont use their usual tools (computer for Missing O, prepared guitar for Kecap Tuyul). Instead, they both have chosen to play with some junk material : everyday objects, cheap microphones, effects, and usually unwanted sounds : buzz, hum, crackles, feedback.
They like raw sounds (mouth noises, metal banging) but also often use their effects with extrem settings – to discover what can happen (bursts of screeching feedback, digital crackles, and even silence…) and to test their improvising abilities in front of chaos and randomness.

Their first album {enter / reenter / out} was improvised and recorded in march 2016. It will take you in weird disused places where machines seem to live their own lives…