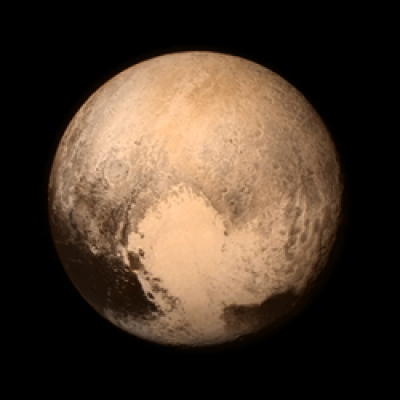 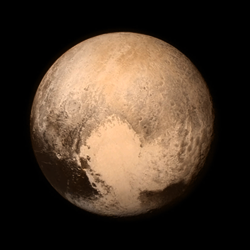 Voyage To Pluto by Prism

14th July 2015 marks two big events- the first Netlabel Day will see a wide variety of netlabels celebrate free music and release a range of exclusive tracks on the same day that the dwarf planet Pluto will be visited for the first time as the New Horizons spacecraft makes its closest approach. This provides us with the perfect opportunity to revisit Voyage To Pluto, one of our oldest and most successful tracks. Starting life back in 1997 as a UK trancecore track, the uplifting Dreamworld remix of 2005 proved one of our highlights of the last decade and only narrowly missed out on featuring in our top 20 downloaded tracks chart of all time. For 2015, Psychadelik Pedestrian reduces the tempo to produce two new atmospheric mixes, combining the original spaced out trance sounds with crisp beats, dubstep bass sounds and lush, haunting pads and reverb. The release wouldn't be complete without including the Dreamworld remix which gave the track such exposure in the first place, and of course a remastered version of the original mix as a nod to our frenetic rave roots.

The release photo is taken from NASA's New Horizons mission and re-used under a Creative Commons licence: https://www.flickr.com/photos/nasahqphoto/19688907445/