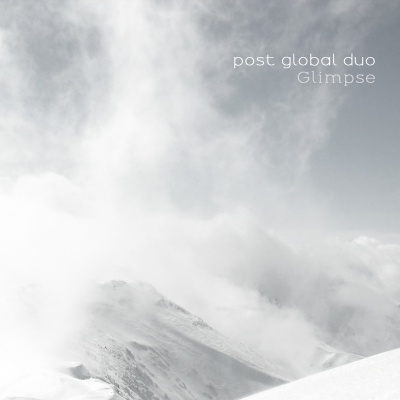 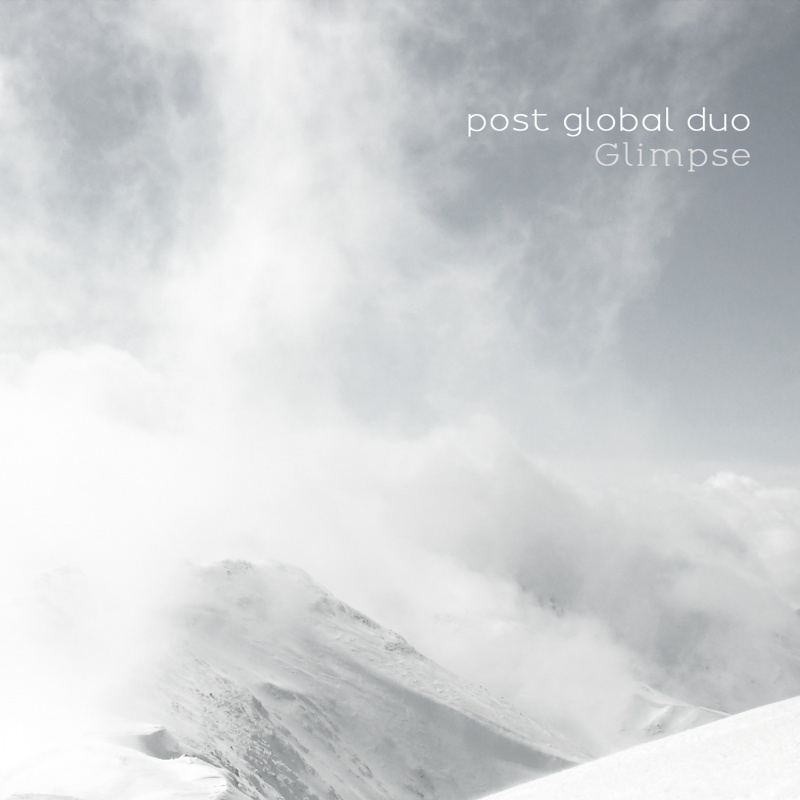 Post Global Duo is the music project between Toni Dimitrov and Robert Farrugia and their album 'Glimpse', which consists of 3 tracks (45 minutes in length), is a fusion of few different styles and approaches to the sound. The field recordings and ambient pads taken by Dimitrov, are evolving into soundscapes with a whole new different atmosphere. The material than develops into a much more soothing atmosphere by the use of reverberated synthesiser pads formulated by Farrugia. A few minutes into the first part, the soundscape present is embellished by Farrugia's distinct ringing piano tones. These piano tones are also heard throughout most of the album. The second part of the material consists of series of varied field recordings stacked on each other. Chimes in these recordings flow together with lush minimalistic tones. The minimalistic approach is clearly evident, where tones and timbres emalgamate together to create the eerie but rather calming atmosphere set in the album. Ultimately, the album closes off with an atmosphere similar to that of the first track.