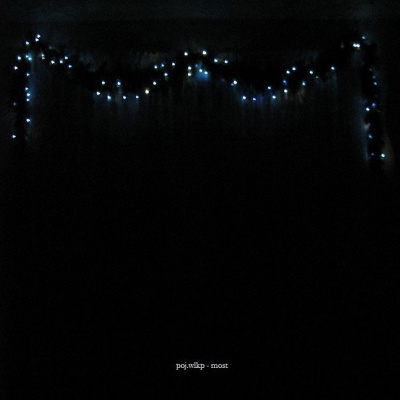 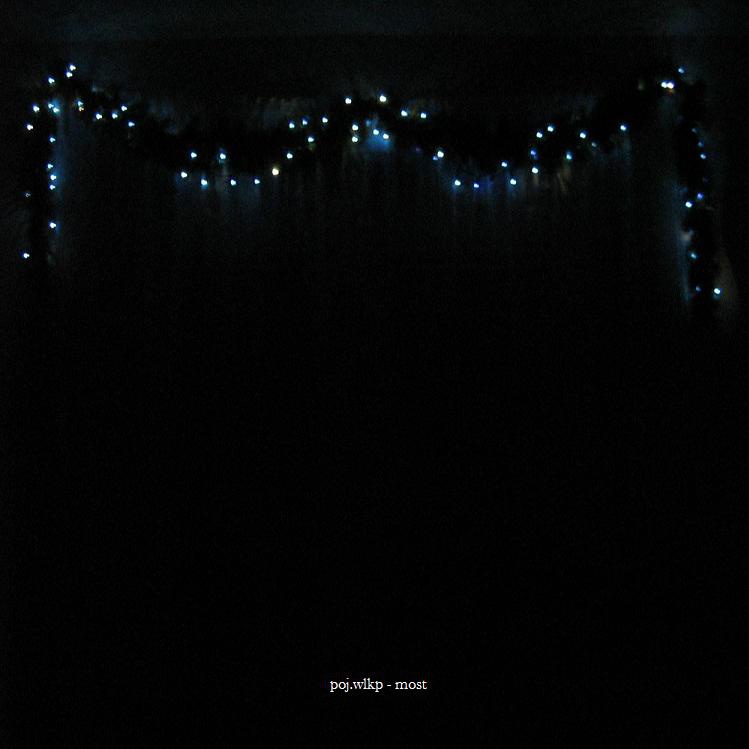 While preparing material for the new album, it appeared that between the previous album “Gdybym Umiał Mówić” and the present enough nice songs were created to be issued on a separate record. What sticks out on “Most” are three versions of the title songs, in very different arrangements. As always poj.wlkp tries to avoid obvious solutions and reaches for surprising stylistic and rhythmic measures, keeping in touch with the lyrical melodicism and intimate, somewhat dark atmosphere.