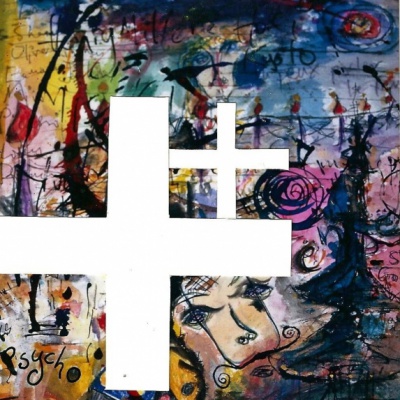 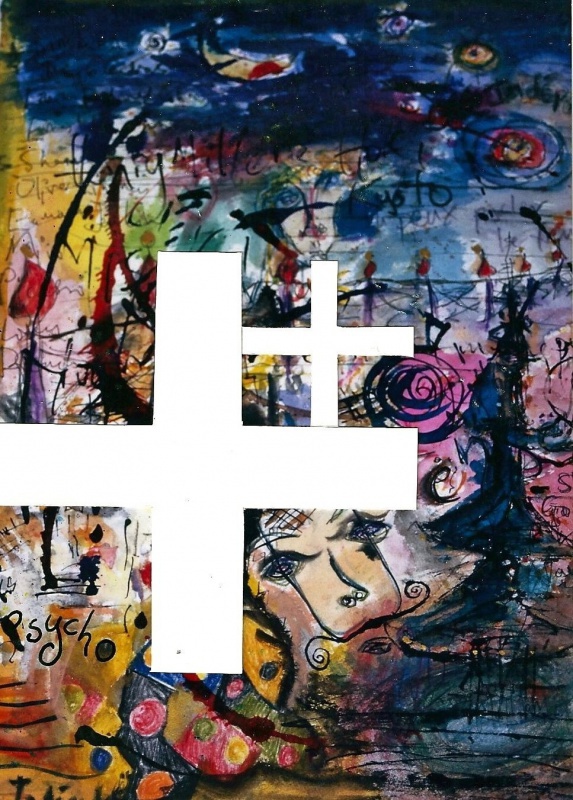 Psycho is the third and final installment in the ‘Evils trilogy’ from Adam Radmall aka Plusplus
consisting of eight new tracks that continue on a similar theme to the two previously acclaimed albums ‘Evils’ (2010) and ‘Game Over’ (2012). Compared with the first two Plusplus albums, Psycho is more a collaboration with Bryan Styles (Plantman) and Rob Scillitoe contributing on drums and double bass respectively. Producer John Hannon also contributed significantly. The result is much more of an organic sound that reveals another side of the plusplus yet retains a similar mix of brooding atmospheres and circadian rhythms punctuated by playful folk melodies evident on previous work.