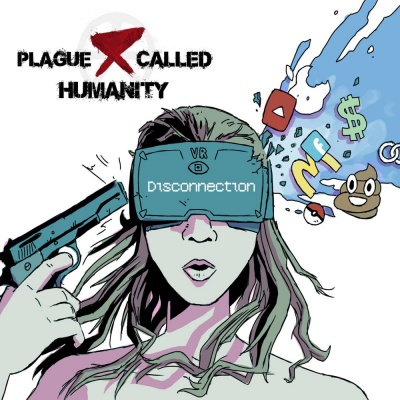 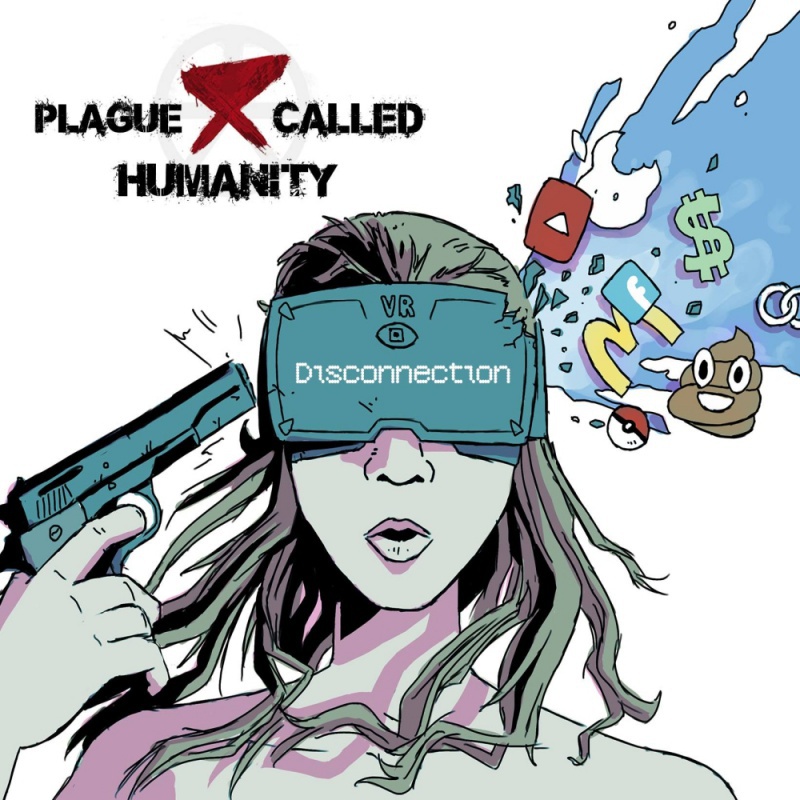 PLAGUE CALLED HUMANITY is a unique mix of cyberpunk, EBM and digital HC, their music is wild and noisy and their lyrics speak about dark future and drawbacks of human society. Hailing from CZECH REPUBLIC, the 4-piece industrial techno metal band originally released their 2017 debut album "Disconnection" to European acclaim. Now the release sees a reissue with bonus tracks on D-TRASH Records in 2019.